Who should feature with CarryMinati in his next video: Jannat Zubair or Arishfa Khan? 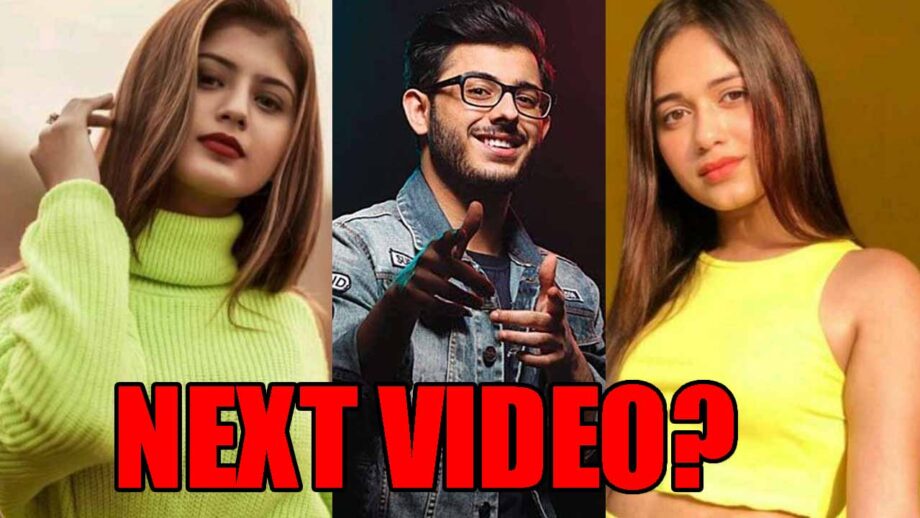 CarryMinati is known for his funny and sometimes quirky videos on YouTube. He is mainly involved in creating satirical parodies and comedy, apart from live gaming. CarryMinati started posting videos on YouTube since he was 10 years old. Gradually, he started improvising on the quality of his content and that was his salvo in the direction of achieving one milestone after the other. He has gained over 15.3 million subscribers.

Now, if he plans to make a new video, who should feature in his next video – Arishfa Khan and Jannat Zubair?

Jannat Zubair is a popular TV actress and TikTok star. She has appeared on several shows. The actress also makes fun videos for her fans and keep them entertained. CarryMinati and Jannat can collaborate and make an interesting video for their fans. They will surely make for a fabulous jodi who can create interesting content.

On the other hand, Arishfa Khan is the TikTok star. She also entertained the audience in Ek Veer Ki Ardaas Veera. Her TikTok, as well as YouTube tutorial videos, are so engaging and creative. CarryMinati and Arishfa’s jodi would be hit and they can churn out interesting content for their beloved followers. 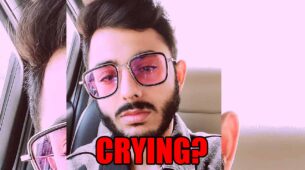 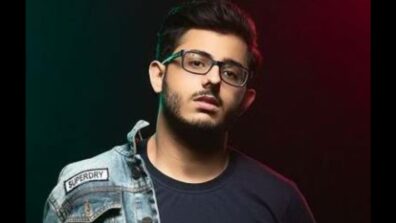 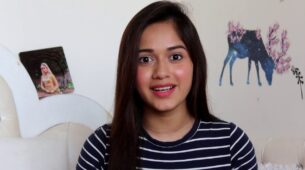