Ajey Nagar popularly known as CarryMinati is one of the most popular YouTubers in India. He is mainly involved in creating satirical parodies and comedy, apart from live gaming.

Earlier he had set the internet on fire with his video Yalgaar. Now, yet again he entertained masses with his new video ‘The Art Of Bad Words’.

CarryMinati received a gold play button after he crossed 1 million subscribers in 2017. CarryMinati started his YouTube channel in 2014.

The star has another channel, Carryislive. Another achievement in his pocket is that he is also India’s No.1 live stream game broadcaster on YouTube. 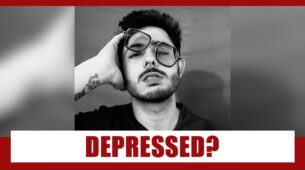