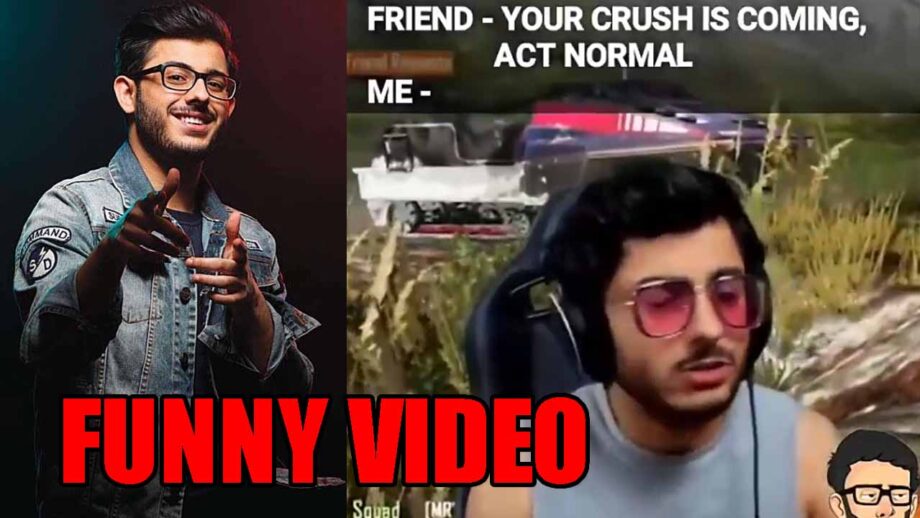 CarryMinati had set the internet on fire with his latest video song Yalgaar. CarryMinati’s music video Yalgaar is now amongst the top 20 most viewed online videos globally in the first 24 hours. The video recorded a whopping 33.3 million views in 24 hours. His video is after BTS’s Fake Love which got 35.9 million in the first 24 hours and is at 19th rank.

The star has achieved 21.2 million subscribers so far. He has knocked out Amit Bhadana, Ashish Chanchlani and Bhuvan Bam in the subscriber count race as well.

Recently, he uploaded a funny video for all his fans which made them go ROFL. Check here now!!