Read to know which YouTube channel is underrated, CarryMinati, BeerBiceps or Be Younick 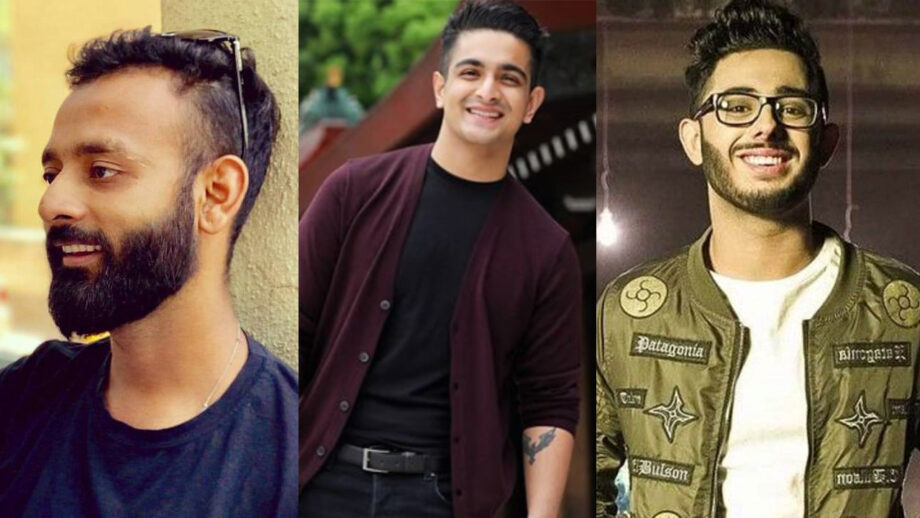 No one could be underrated, especially who makes you laugh on a daily basis, be it in different ways or styles. CarryMinati, BeerBiceps and Be Younick are three of them. CarryMinati is the popular rant-man of India, BeerBiceps is the fitness guru and Be Younick is a well-known comedy content creator on YouTube. People love to watch them all the time and have given them immensely through these past years.

Before going to their awesome and grand videos, let’s read out their briefs down below.

CarryMinati had begun his career as a gamer, he used to display his gaming videos on his channel and expanded a humongous fan base in the virtual world. Later he introduced himself as CarryMinati and started making Roast videos. CarryMinati is all on the headlines, the guy who played to be instrumental to the abrupt down count of TikTok. The ratings of TikTok went from 5 to 1 within a week after Carry’s video was taken down by YouTube. Carry came with a rap video as a response to it, Yalgaar, the video has gotten over 100million views by now.

Ranveer Allahbadia also is known as Beer Biceps is a well-known social media influencer, he is a famous YouTuber, whose channel deals with fitness videos and diet. Ranveer came to notice of the viewers after his grand transformation, that is his weight loss journey, he lost quite of a pound and now is the most adored hunk on the Internet. And he inspired so many people struggling with weight loss, he came out with different workout and diet plan on YouTube to help out fellow fitness enthusiasts. Right now, the star has recently uploaded a video collaborating with Tiger Shroff in his YouTube video and is already making millions of views there.

Be Younick, one of the popular YouTubers in the country, who usually makes comedy videos. Nikunj has earned more than 3million subscribers on YouTube. He is extremely talented and owns a very witty sense of humour. He has caught collaborating with other well-known YouTubers as well, like Ashish Chanchlani, Mostly Sane and others. Nikunj’s simplicity and humble replies have always won our hearts. Nikunj has never neglected the power of his original content, he has always entertained us. We wish him all the best.

Also Read Vote Now: #RoseDay: Who would you like to give a rose to? Bhuvan Bam, Amit Bhadana, Ashish Chanchlani, Faisu, CarryMinati, Nikhil Sharma, BeerBicpes, BeYouNick