Read to know about CarryMinati's GF 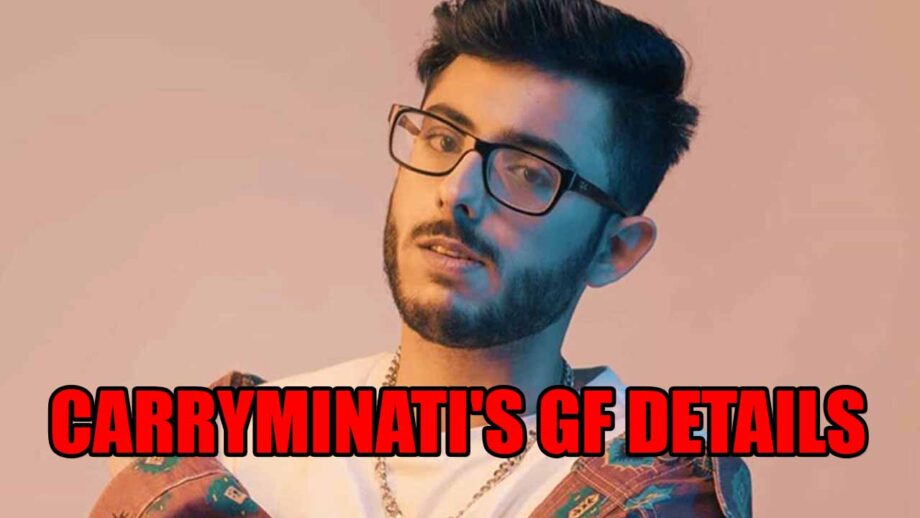 Ajey Nagar aka CarryMinati, the young and talented star, is India’s leading YouTuber. He has made it this far all by himself, even though his modesty won’t allow him to accept it. CarryMinati is a self-made man more than anything.

He is known for his comedic skits and reactions to various online topics on his channel CarryMinati, which has gained over 26 million subscribers.

Talking about his relationship status, CarryMinati is single and is committed to his work. He is in love with his work and is very much passionate about it.

We wish him more success!