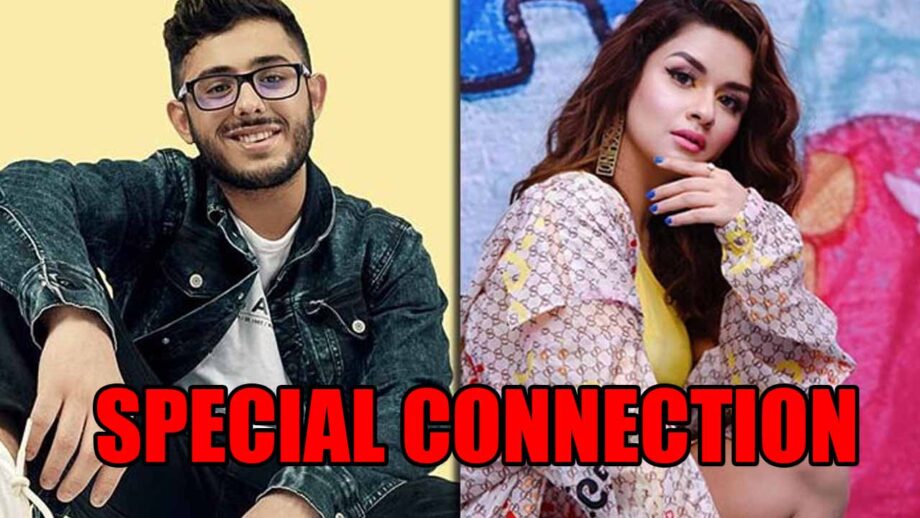 Avneet Kaur and CarryMinati are popular digital stars and have been ruling on social media with their unique content.

Ajey Nagar has a YouTube channel called CarryMinati. He is known for his comedic skits and reactions to various online topics on his channel CarryMinati, which has gained over 26 million subscribers.

Avneet Kaur is a popular TV actress and TikTok star. She has appeared on several shows. The actress also makes fun videos for her fans and keep them entertained.

The stars are different from each other in real life but they have a special connection which is that they have a growing fan following. In no time, they have already gained over millions of fans who drop million likes and comments on each and every post.