Bhuvan Bam and his fashion is no enigma or mystery. We all want to pull off clothes like him. Let's take a deeper look though. 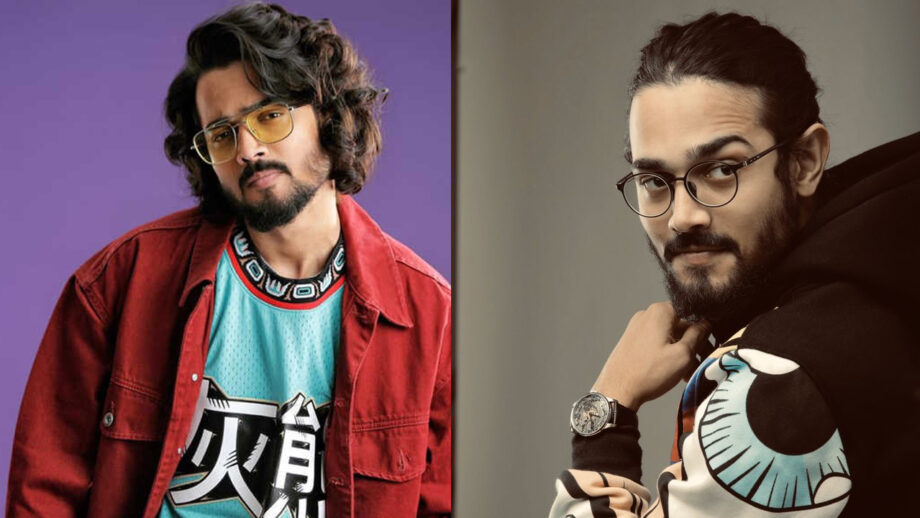 Before we get into his fashionable persona. It’s important to introduce BhuvanBam to those of you who don’t know him. He is a very very popular Youtuber with more than 15 million subscribers. Bhuvan’s amazing personality and his great hold on the masses is what has gotten him so far. He has made it this far all by himself, even though his modesty won’t allow him to accept it. Bhuvan is a self-made man more than anything.

His work ethic and creative production are second to none. One of the biggest entertainer and YouTube comedian we could ask for is not just a comedian. Yes, you heard it right! He also has a great voice, and his fashion sense is beyond comparison. His Instagram account does the talking for him. Wherever he makes an appearance, he is always geared up a notch. The guy has some remarkable style statements. Dressed to impress is what he’s all about. From wearing pink to check formals or be it something casual, he lets his style do the talking. He is a fashion icon in every imaginable way.

And, it’s time he got appreciated for it. So, we are posting a few of his remarkable snaps as some eye candy for you guys. 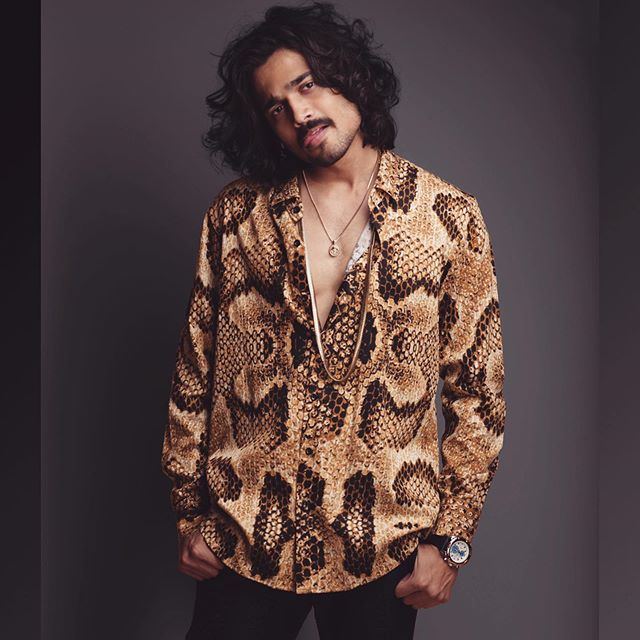 Bhuvan Bam is ready for marriage, asks 'rishta' in a unique way