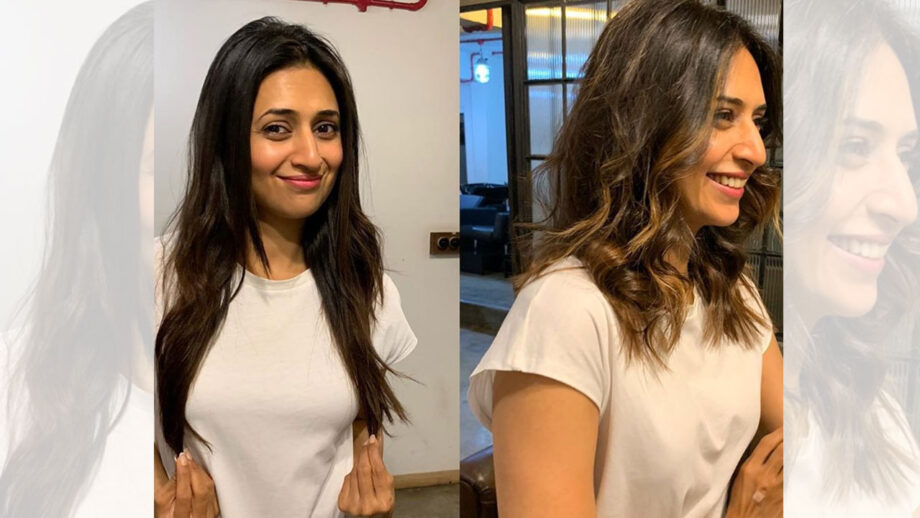 Divyanka Tripathi Dahiya is one of the most popular television actresses. She is known for playing a dual role in Zee TV’s Banoo Main Teri Dulhann. She is currently recognized for playing the character of Dr. Ishita Bhalla in Star Plus’ Ye Hai Mohabbatein.

The stylish actress enjoys a huge fan following on social media. She has gained more than 11M followers on Instagram. She had posted about her sweet sacrifice for her series Coldd Lassi Aur Chicken Masala. The actress went for a transformation of her hair for the series. She had to chop off her long hair for the character and donned a cool shoulder-length wavy hairdo. She also added golden-hued streaks to it. She revealed in her Instagram pictures that she felt bad losing her long locks but also flaunted her new look. She also lost oodles of weight to fit the character in the series.

All her sweet sacrifices didn’t go to waste. She rocked her role as Chef Nitya in the series. Here are some pictures of her looks in the series. 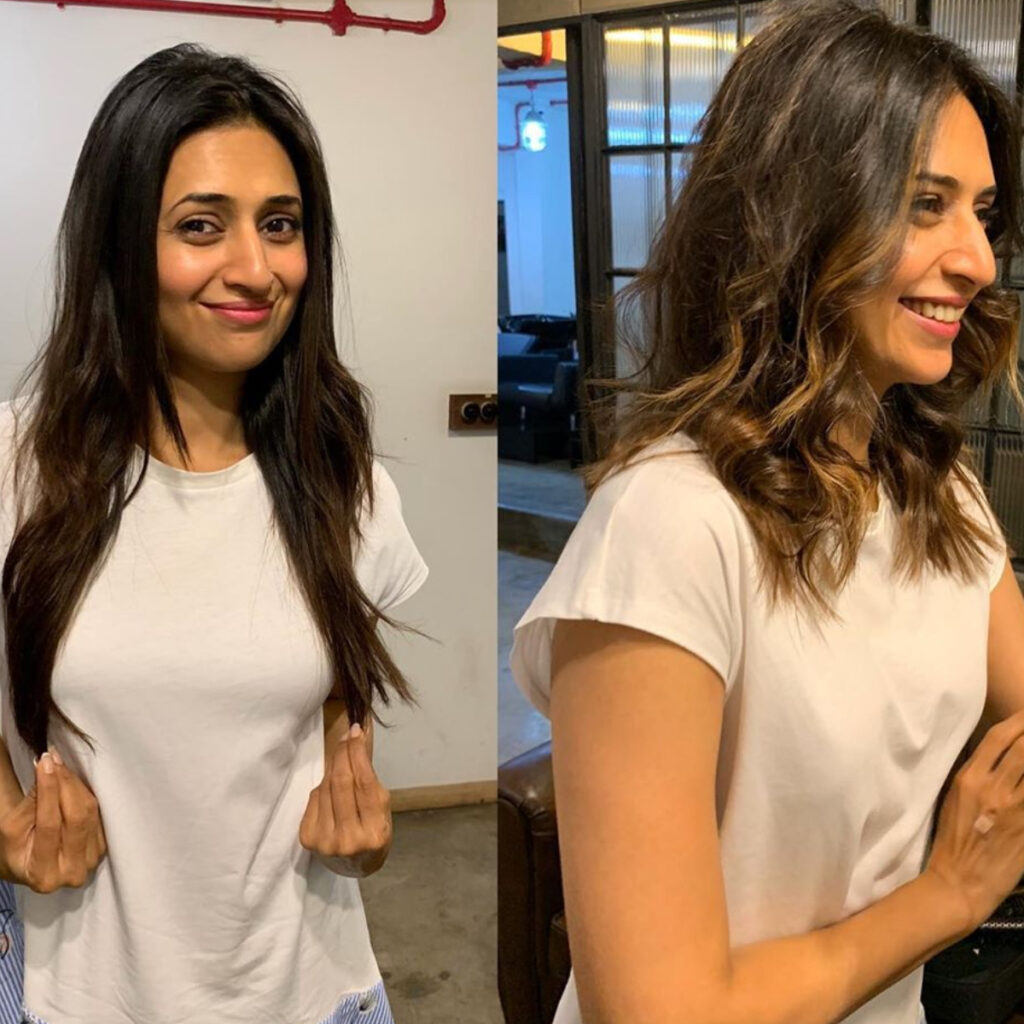 Why do we not applaud the flight crew during these difficult times, asks Divyanka Tripathi Dahiya When Divyanka Tripathi redefined sexy in a saree A die-hard fan of Ishita aka Divyanka Tripathi? Take a test