Rangbaaz Season 2 will star actors Saqib Saleem, Ravi Kishan, Kumar, Tigmanshu Dhulia and Ranvir Shorey in the lead roles. It has been set against the rustic background of the Gorakhpur during the 90s which was dominantly characterized by crime, bloodshed, lust and dirty politics. The 2nd season is witnessing the shift of storyline from that of Uttar Pradesh to Rajasthan. It is another story of a gangster where dream goes wrong.

The series will be streaming on the Zee5 online platform again. This 9 episode series of season 2 will also star Jimmy Shergill and Gul Panag in the lead roles. The series has been scripted by Siddharth Mishra and directed by Sachin Pathak and produced by JAR productions.

This is going to be a fast-paced, crime thriller revolving around the caste supremacy and political rivalry of a gangster. Because of his good deeds, this gangster is also referred to as Robinhood by many. In the series, it has been showcase how the fateful encounter brought his life to an end. Actors like Mohammed Zeeshan Ayyub and Sushant Singh would also be playing key roles in the series’s this season.

According to the lead actor Jimmy, the script of season 2 is very action-packed and mettlesome. As the story has been inspired by a true story and hence the role has been very challenging for him. As season 1 was quite famous among its audience, it was quite straining for him to live up to the expectations of the fan.

Scriptwriter Siddharth said that season 1 of Rangbaaz was special as he has been waiting to write the story since 98. And it was quite an overwhelming experience for him when the project turned out to be a good hit with the stellar cast, director, and producer. Getting it streamed on a platform like Zee5 was the icing on the cake.

Director Sachin shared that the first season of Rangbaaz was quite praised by the audience and it is an opportunity for him to direct its season 2. According to him, real-life true stories are always challenging and the entire team of Season 1, the star cast, and the production house have invested heavily in season 2. So, they are looking forward to their success again.

Aparna Acharekar, programming head of Zee 5 India, is quite enthusiastic about the season 2nd which is going to be bolder, sharper and more entertaining with fine actors like Jimmy Shergill and Gul Panag featuring in it. As the story is inspired by a true incident the whole team is looking forward to the launching of season 2 which has been loved immensely liked the audiences in season 1. 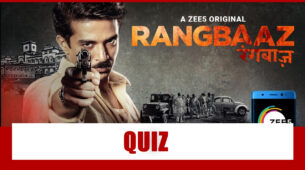 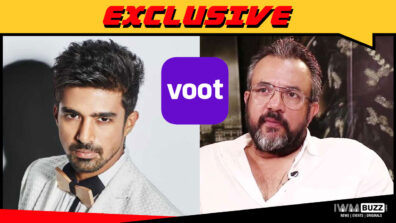 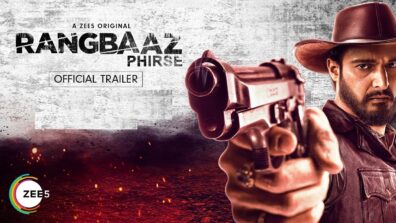