Let's check who is better at making videos, Faisu or Jannat Zubair. 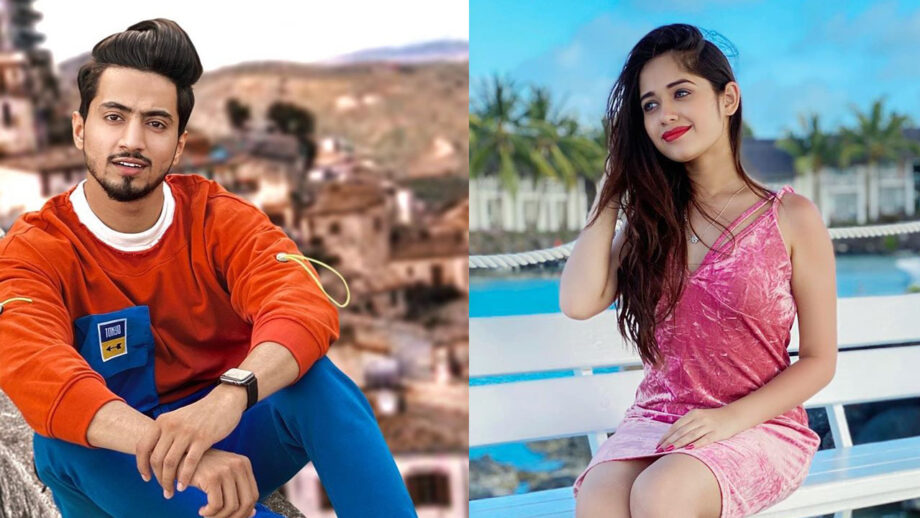 Enough of gossip about their rumoured relationships. Now let’s see who makes better TikTok videos. Faisu or Jannat Zubair. We love both of them and follow them regularly on TikTok. Their videos are splendid and very classy to watch.

Talking of TikTok, we can’t forget our favourite TikTok star Faisal Sheikh aka Mr Faisu the founder of team 07. Faisu is extremely hardworking, his TikTok videos are a delight to watch. He has earned more than 26million followers on TikTok and has earned millions of followers on Instagram too. He is quite famous among the young girls, who love him for his style and hot body. Faisu is the style icon for the youth of the country. He has recently launched his vlog channel on YouTube, and he already earned over 400k subscribers, his first vlog on Shillong explore has hit more than 4million views already.

Here are some of their videos, check them out and let us know in the comments below, who do you think makes better TikTok videos.