Faisu and his super sense of fashion are two things that are inseparable. Faisu’s ability to grab the attention of the people, be it with his looks or his dancing abilities or the quirky videos that he uploads, is second to none. But, what many of us may be wondering is, where did the name “Faisu” originate from? How did he make his way into the lives of so many people, entertaining and fascinating them? His combos of western meeting traditional are amazing. He can mix up anything in the world and still look the best in the room. How does he do it? His hairstyles and his clothes are but just some of the things responsible for his amazing looks and personality. The aspect that we all know is the most important is his well-toned and amazing body. His biceps and abs and his muscular body give him the personality pull off his great wardrobe.

His fans have loved all his looks and avatars over the years, but his recent hot body pictures have made his fans fall in love with him all over again. He is a perfect poser and that you can witness by scrolling his pictures on Instagram. His hot physique and looks make for a great presence on the screen.

His collection of sunglasses is absolutely kickass and undeniably rad. He has monopolized the idea of being super trendy. Take a look at some of his photos in sunglasses to see what we’re saying and stay tuned for more such articles. 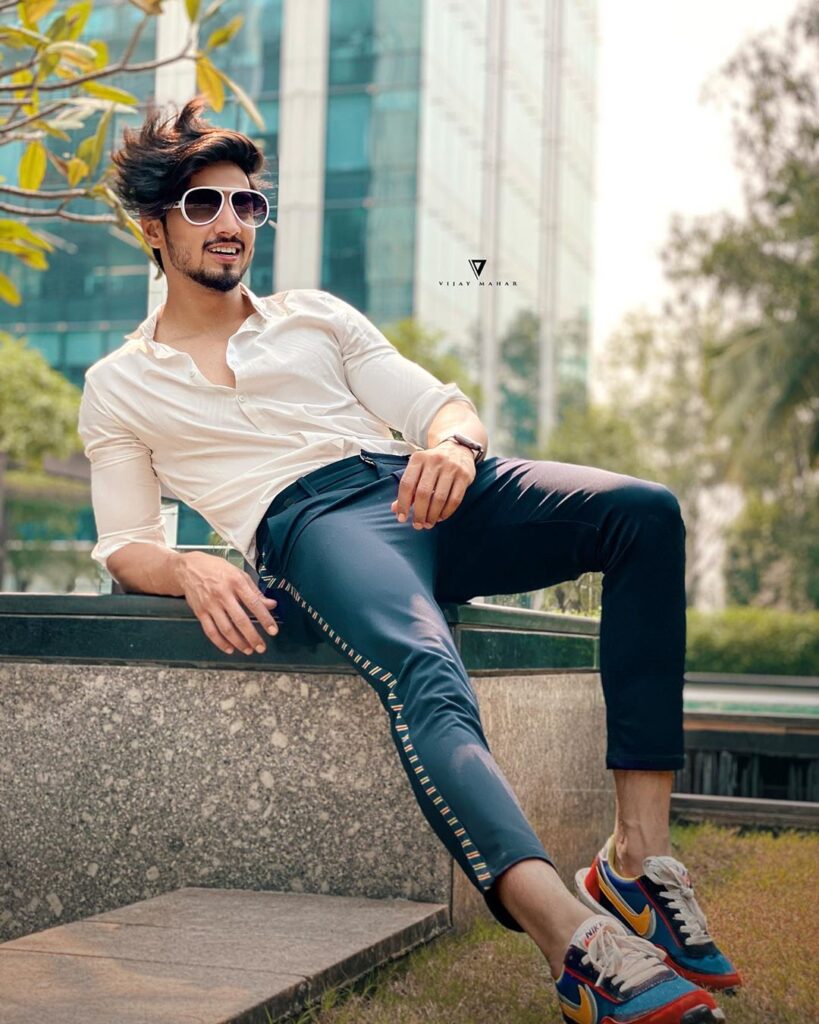