Read to know which season of FOUR MORE SHOTS PLEASE, is a hit The story revolves around four friends, who have segregated their definitions of love and are surviving through the turmoil of their work-conflict and patriarchy. We won’t say it’s euphoric to watch the series, but it is indeed engaging, you won’t be able to stop at any episode and say “That’s it, I can’t watch it anymore”.

Both the seasons have the same characters to start with, Damini, Anjana, Umang, Siddhi; the first season ended with a reality check for the four friends and next season shall take you straight to Istanbul and how the four of them got back together after the ugly fight. The second season ended with Siddh’s dad’s death, also where Umang calls off her marriage with Samara Kapoor. Both the seasons have given us shivers as we could relate to their lives and slowly getting attached to it!

We expect for season 3, and believe it will be a grand one like this too! 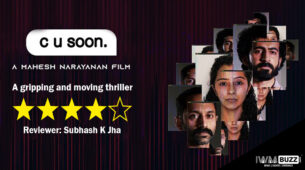 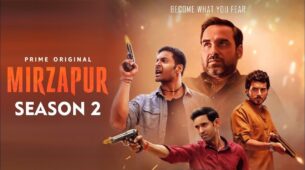