Choose between two of your favorite series. How To Get Away With Murder or Suits 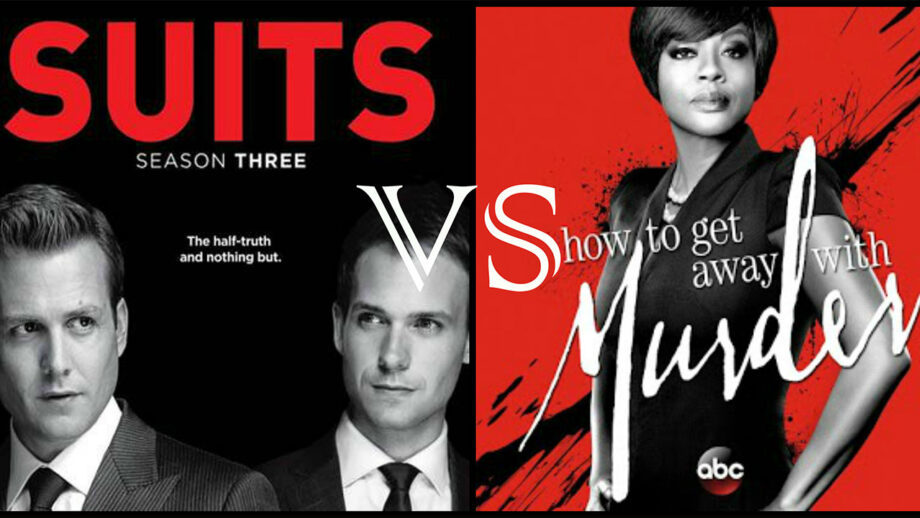 How To Get Away With Murder was a legal thriller premiered on September 25, 2015, and last season was aired on May 14, 2020, on ABC. The story revolves around a law professor working at a prestigious university in Philadelphia. The professor, with her other five students, becomes entwined with a murder. There are six seasons to the series, and Viola Davis was the first black woman to win Primetime Emmy Award as a lead.

The series How To Get Away With Murder received colossal love and support from the audience. The series was love, especially for the lead, Viola Davis, and the storyline that kept the viewers hooked until the last minute. The endless mystery and keeping the audience intrigued with its twisty, dark storyline.

Suits was another American legal drama written by Aaron Korsh. The show premiered on June 23, 2011, and last season was aired on September 25, 2019. The series is based on a legal firm in New York where Mike Ross (Patrick J. Adams), who is not just a college dropout but also never attended law school starts working for a law associate Harvey Specter (Gabriel Macht).

Suits have entire nine seasons and were one of the most popular and hit series. It has been nominated for manifold awards and a spin-off, Pearson, that premiered on July 17, 2019.

How To Get Away With Murder or Suits, vote for your favorite legal series. Vote Now. Mike Ross And His Charming Suit Looks In Suits American series Suits wraps up with its 9th season