Let’s get to know the cast of the Hotstar Special comedy Web Show The Office. 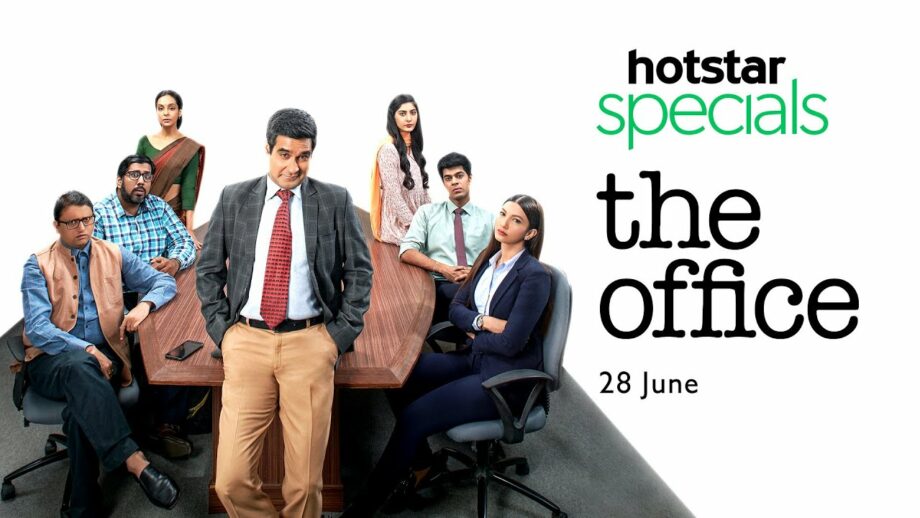 This remake of the original American BBC series having the same name is now out to entertain the audience with some Indian spice in it, presented by Hotstar Specials and co-produced by Applause Entertainment. The recently released season 1 has 13 episodes.

1) Mukul Chadda: Mukul Chadda plays the lead role in the series of a Hilarious Branch Manager as Jagadeep Chadda.

2) Gopal Dutt: T. P Mishra the frustrated and targeted Assistant of the Branch manager is played by Gopal Dutt.

3) Sanyandeep Sengupta: Every office has a salesman and this office does too. Sanyandep Sengupta plays Amit the salesman.

4) Shailesh R. Yadav: Shailesh Plays the role of Naveen who is a Chatered Accountant.

7) Gavin Methalaka: Plays one of the accountant Kutti.

9) Priti Kochar: A saleswoman Sarla Bansal is played by Priti.

Along with the above staff of ‘The Office’ we also have a supporting cast, Nehpal Gautam, Ankit Gulati, Kunal Pant, Mayur Bansiwal, Manpreet Singh, Anandita Pagnis, Ranveer Shorey, Abhinav Sharma.

Reading about all these characters and cast ‘The Office’ is obviously a fun and enjoyable series. Hope you really enjoy it.