Mona Singh who is presently seen in Kehne Ko Humsafar Hai 2 talks about the recent Pulwama carnage that has made every Indian sad. 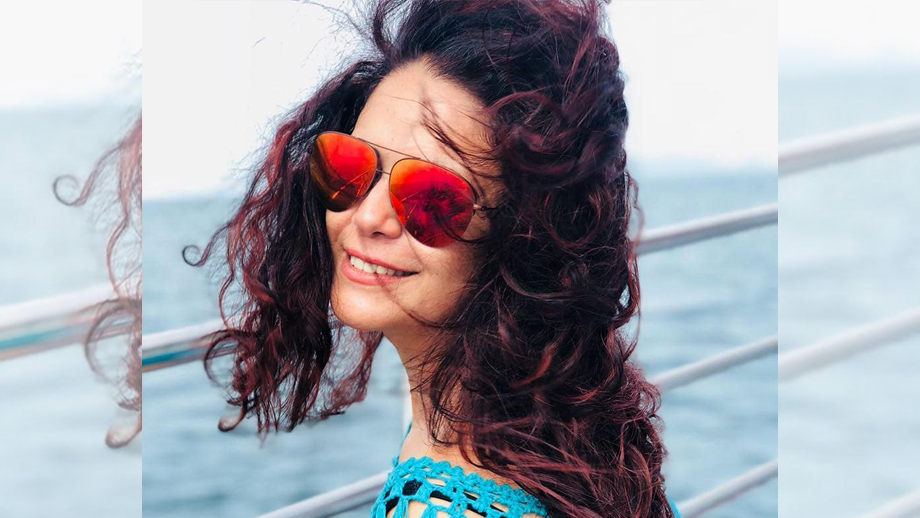 Good looking and uber-talented actor Mona Singh, who is quite busy with the promotions of her ALTBalaji show, Kehne Ko Humsafar Hai 2, took out a few minutes to talk on the most important current national issue, i.e. the Pulwama terror attack on Valentine’s Day, which took the lives of over 40 CRPF jawans.

“As a defence personnel’s daughter, I am shocked beyond words. No matter what I say, it will still be less to explain their pain. My heart just goes out to the grieving families that have lost their brothers, sons and fathers in this senseless carnage,” says Mona, who was first noticed in Jassi Jaisi Koi Nahin, back in 2003.

“Besides providing emotional and financial succor to the affected families, the government also needs to ensure that more brave-hearts don’t meet a similar fate. The brave officers and jawans of the army, CRPF and other defense forces who are protecting our borders also need to be given security. I just read about how the request for airlifting the Pulwama jawan contingent was turned down. This is very sad,” says Mona, who was also recently seen in a horror film called Amavas.

Going on, she says, “It is high time the festering decades-old Kashmir problem is solved. If the government really has the political will, things can happen. How many more jawans need to die before that happens? I really hurt reading Instagram posts saying that our national flag, rather than flying, is being used to drape coffins more nowadays.”

In closing, she stresses that it is high time the alienation in the Kashmir valley is taken care of. “When I was posted with my father in the valley, we were shocked when locals called us Indians. We were like what? Is Jammu & Kashmir not a part of India? Sadly, so many years down the road, nothing has changed much.”