Eisha Chopra has become the most loved on the internet now Eisha Chopra is well recognized as Debina, Sonam Kapoor’s best friend and colleague from 2016 blockbuster Neerja. She is an actress, model and writer too. She made her acting debut with a Hindi short film Popcon in 2014. Later, she also appeared in various web series but came into the limelight for her role in Neerja. She came into three hit series in 2018 alone where she started with the unusual Official CEOgiri, which is still running at millions of views.

Eisha is an amazing personality with a quirky and trendy fashion sense. The most impressive thing is she has never used a stylist so far. She looks classy in any outfit she puts on, whether it is simple, basic or fashionable.

This elegant chic is full of fun as seen on her Instagram stories. You will find a daily dose of entertainment filled with waggish posts and humorous captions. She loves to make fun of herself and her friends and share the moments with her fans. She has gained over 250K+ Instagram followers and has become everyone’s favorite.

Here are some of the pictures that make us love her more for her charismatic and charming look. Stay tuned to www.iwmbuzz.com for more. 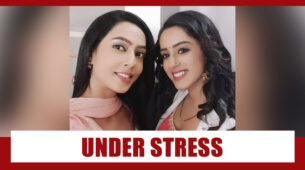 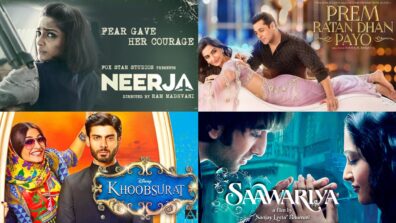 I have really enjoyed working with lead actor Debina and Vishal in Vish: Ankit Gulati