Varun Thakur is one of India’s premier stand-up acts, known for his high-energy mix of acting, observational humor and impersonations. He has also anchored TV shows for platforms like MTV, MTV Indies, UTV Bindaas and Hotstar. This humourous man has also done corporate shows for Google, Mercedes, HDFC, Standard Chartered, Radio Mirchi. He is the co-founder of popular comedy collective SnG Comedy, which has amassed 4.7M subscribers. Their content consists of sketches, stand-up, and a chat series ‘The Big Question’, which has featured several popular guests.

He is an outstanding comedian plus actor, which makes his jokes turn into enacted humor. Varun has great experience in knowing the audience and handling a room full of people. He is much more conditioned and knows where to drag a joke.

Here are some of his hilarious jokes that will make you roll on the floor with laughter.

For more stay tuned to iwmbuzz.com 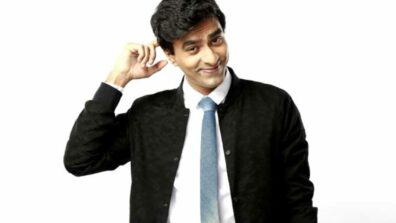 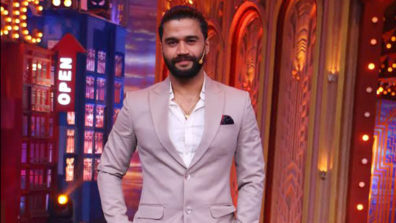 There are restrictions for comedians in TV with respect to content: Balraj 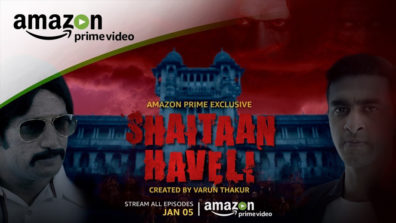