Shweta Tiwari is an Indian film and television actress who is recognized for portraying Prerna Bajaj in Star Plus' Kasautii Zindagii Kay. She is also the winner of the 4th season of the reality show, Bigg Boss. 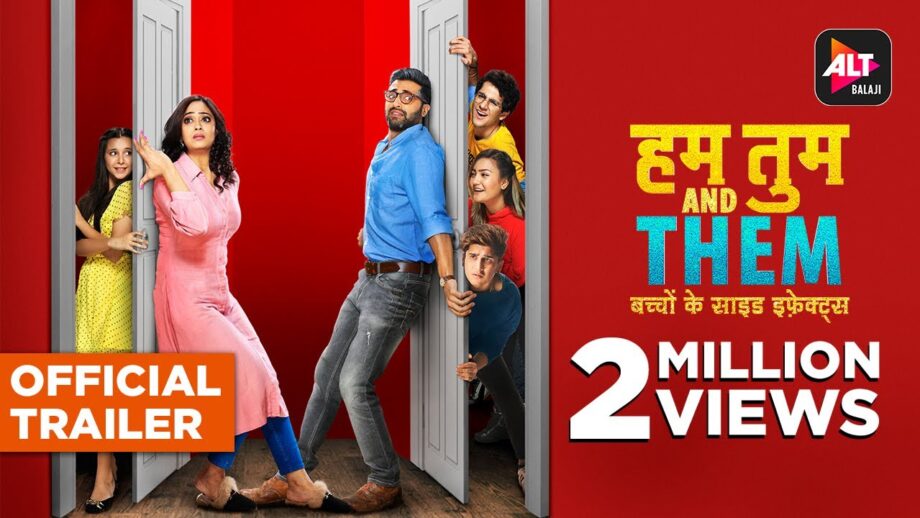 The Ekta Kapoor show Kasautii Zindagii Kay gave Shweta Tiwari the character of a “Sanskari Bahu”. Surprisingly, you will see Shweta back with her second innings of acting in her new avatar, after her separation from second husband Abhinav Kohli.

Ekta Kapoor’s upcoming series ‘Hum Tum and Them’ will be giving her a bold character, to everyone’s surprise. Yes, this series is based on single parents and finding love again, where Shweta will be in a never-seen-before role. The trailer of this series broke the internet, as it featured Shweta locking lips with her co-star Akshay Oberoi quite a few times.

Hum Tum and Them will mark Shweta’s digital debut. And it’s a pleasant surprise to see the actress outhouse her ‘Sanskaari bahu’ image.

Check out the trailer of this upcoming series and let us know your views about the bold avatar of Shweta Tiwari, in the comments box below. 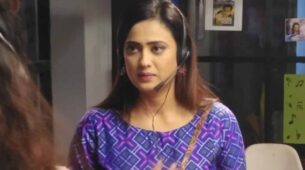 I re-lived my Radio Jockey days: Shweta Tiwari on her on-screen radio gig 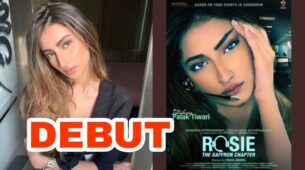