Imperfect fame Samridhi Dewan is a very good find, and her lead portrayal in Zoom Studios’ series is indeed a great beginning for the girl. 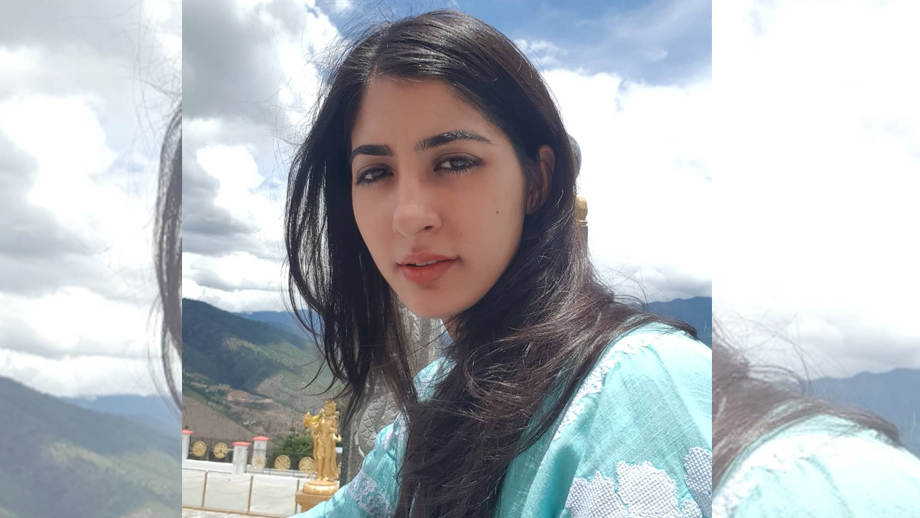 Talented youngster Samridhi Dewan is seriously a great find when it comes to having a good mix of acting calibre and looks!!

Samridhi who has been part of the movies Not Fit and Lucknow Central has made this first lead role of her career a great platform to launch herself as a versatile actor.

We hear that Samridhi was spotted from around 70 girls who were auditioned for the lead role in the series.

And the manner in which Samridhi made this role ‘all hers’ is certainly an interesting read..

As per sources, “Samridhi was shortlisted after the first round of audition. And when she turned up for her second round, she stunned the people present. The scene was one where she was supposed to be emotional and later move on to being funny. And she did a class job and bagged the role then and there.”

Present at the splendid audition of Samridhi were the Directors and the Creative think-tank from Zoom.