Alt Balaji's show The Verdict narrates the story of the 1959 Nanavati murder case, considered one of India's biggest and high profile court cases. 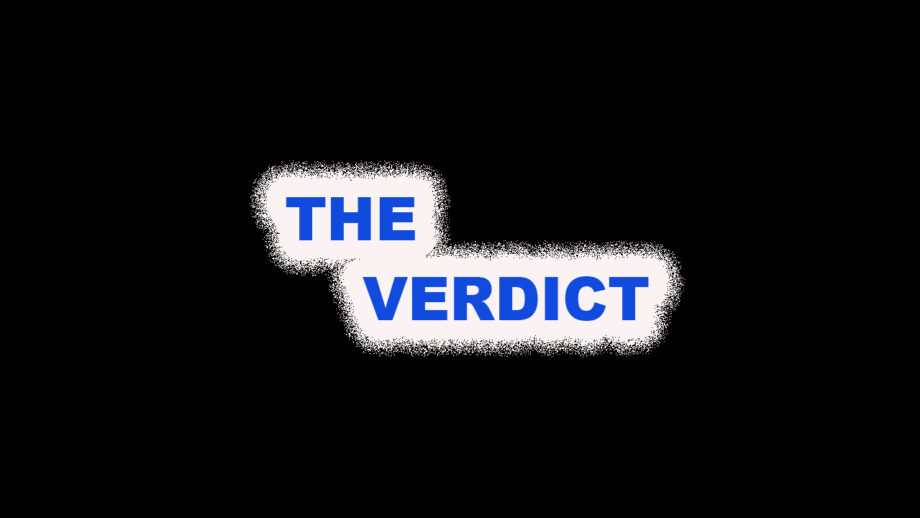 The trailer opens up to upbeat music as it sets the stage for 1959’s Bombay and quickly moves on to the court proceedings where Commander KM Nanavati was tried for the murder of Prem Ahuja, his wife’s lover.
The story, which is based on true events, bringing the real-life characters and an extremely realistic portrayal of them is certainly building quite the hype for the web series.

The series seems to have a tone of a legal thriller with several arguments and counter-arguments between lawyers in the court. The text ‘War of Sexes’ appears on the screen at one point, proceeded by ‘War of Moralities’. Even after six decades the infamous story of K.M. Nanavati Vs. The state of Maharashtra is still one of the most sensational criminal cases in India and mark a landmark judgment in the history of India.

The official Twitter handle of ALTBalaji shared the trailer. The tweet read, “A crime of passion that divided India’s patriarchal society of 1959 & led to its most controversial judicial case. The 3 gunshots fired by Commander K M Nanavati began a war of moralities, sexes & communities.”

Calling this his toughest role ever, Angad shared the first look of him as Karl Jamshedji Khandalavala in a post on Instagram. Sharing a video clip from the show, Angad wrote, “Karl Jamshed khandalavala!! My toughest role to date..”

Sumeet Vyas will be seen playing the role of eminent lawyer Ram Jethmalani, while Manav Kaul plays the role of KM Nanavati and Elli Avram plays his wife. Kubbra will essay the role of Mamie Ahuja.