I’mMature is India first show to have been selected for the first edition of Cannes International Series Festival, CANNESERIES, and we totally get why! Clear your entire weekend, keep snacks and cold drinks ready and gear up to take a fun-filled nostalgic trip with I’mMature! And we can tell you exactly why you will want to do that instead of the routine Saturday night parties as well.

TVF’s (The Viral Fever) Immature (intended as I’mMature) is a show that follows the story of Dhruv, played by Omkar Kulkarni, a 16-year-old boy who is navigating through his school life with a set of totally crazy friends, a supposed ‘pehla pyaar’ (reminds one of how it was in the Bollywood blockbuster Jo Jeeta Wohi Sikander, with the song Pehla Nasha) and of course, interfering parents. 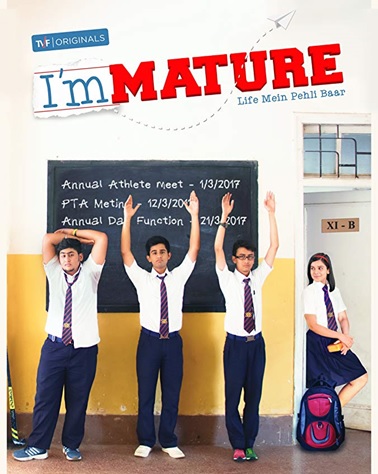 Sameer Saxena, of Permanent Roommates and Yeh Meri Family fame, is the creator of this show as well, and we know we have to be expecting nothing less than a masterpiece from him!

Other characters in the show are Chhavi, played by Rashmi Agdekar, and Dhruv’s sidekicks Kabir and Susu, played by Chinmay Chandraunshuh and Visshesh Tiwari. The series is a total laughter riot and if you don’t believe us then you can start by watching the super-exciting trailer and see for yourselves.

And recent news has proven our claim about this show as well! I’mMature is the only Indian show that is in the running for Best Web-Series category at Cannes! This coming-of age story about the first adventures of a young man’s life has already been selected for the first edition of Cannes International Series Festival – CANNESERIES. The festival offers an international voice to this increasingly popular new art form and aims to highlight various series from all over the globe. I’mMature has been selected for Cannes already and that in itself is a compelling reason why everyone should be binge-watching the show right away! 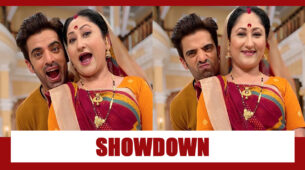 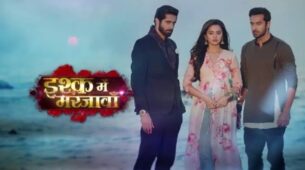