Bollywood is a place for new faces to come into the limelight and that’s what it keeps looking for. A face that we would love to see in Bollywood is none other than Jannat Zubair's. Jannat Zubair is an eighteen-year young actress from Indian television. She began with her career in 2009 and became famous through Colors TV’s Phulwa in 2011. She has received a huge appreciation for her acting of young Phool Kanwar in Bharat Ka Veer Putra–Maharana Pratap and Pankti Sharma in Tu Aashiqui by her fans.

Jannat was seen in Bollywood film Hichki, as one of Rani Mukerji’s students in 2018. Since then, we know, she deserves to be in Bollywood and we would love to see that!

Tiktok star Jannat has made her debut in Bollywood with Aagaah–The Warning in 2011 in the role of Muskaan. She has also worked in movies like What Will People Say, Tez Raftaar, and Luv Ka The End.

This beautiful, young and energetic actress is not only loved for her acting but also blessed with multiple talents like dressing sense. She is the style icon for youngsters to follow new trends and break all the style rules. 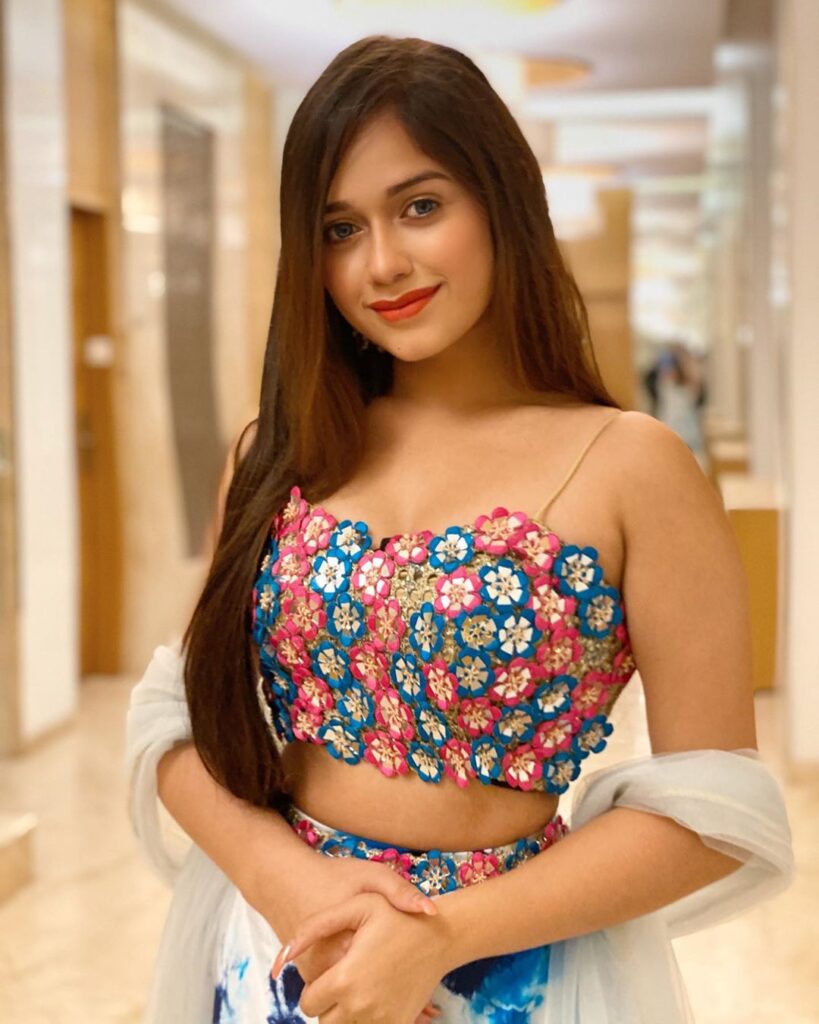 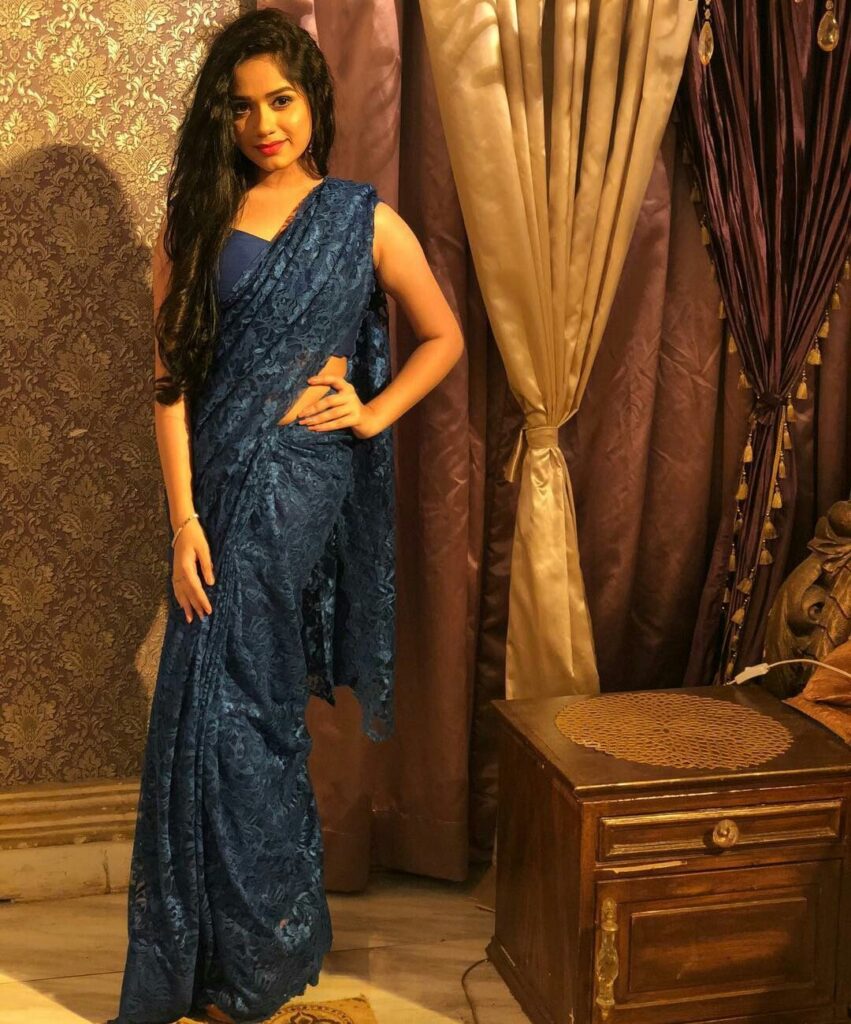 This is how Jannat Zubair became among the top 10 TikTok influencers! 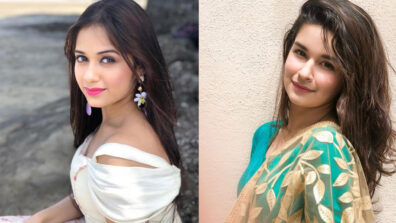 Jannat Zubair or Avneet Kaur: Who would you love to go on a date with? 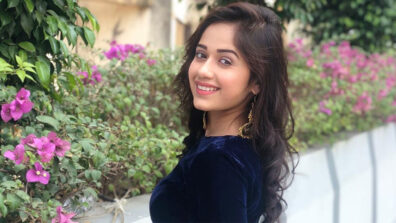 Jannat Zubair is the heartbeat of social media

Moments Jannat Zubair won our hearts over and over again