Well, we all have our eyes on the leading social media moguls. Especially, Jannat, Arishfa and Avneet. The best, most fashionable trio on social media.

Arishfa Khan is one of the quintessential parts of the Indian television circuit. She has starred in many shows like Veera, Uttaran, Meri Durga and Fear Files, as a child actress. Her name as an actress has been established quite well. And now she has started making a name for herself as a YouTuber and a social media influencer, and it is working. She has fans all over the world, especially in India. Her acting skills and ease in getting into roles are not the only things though.

These social media goddesses have more or less dominated the entire realm and there’s a good reason behind that. Their style and the way they carry themselves is something that most of us can learn from. 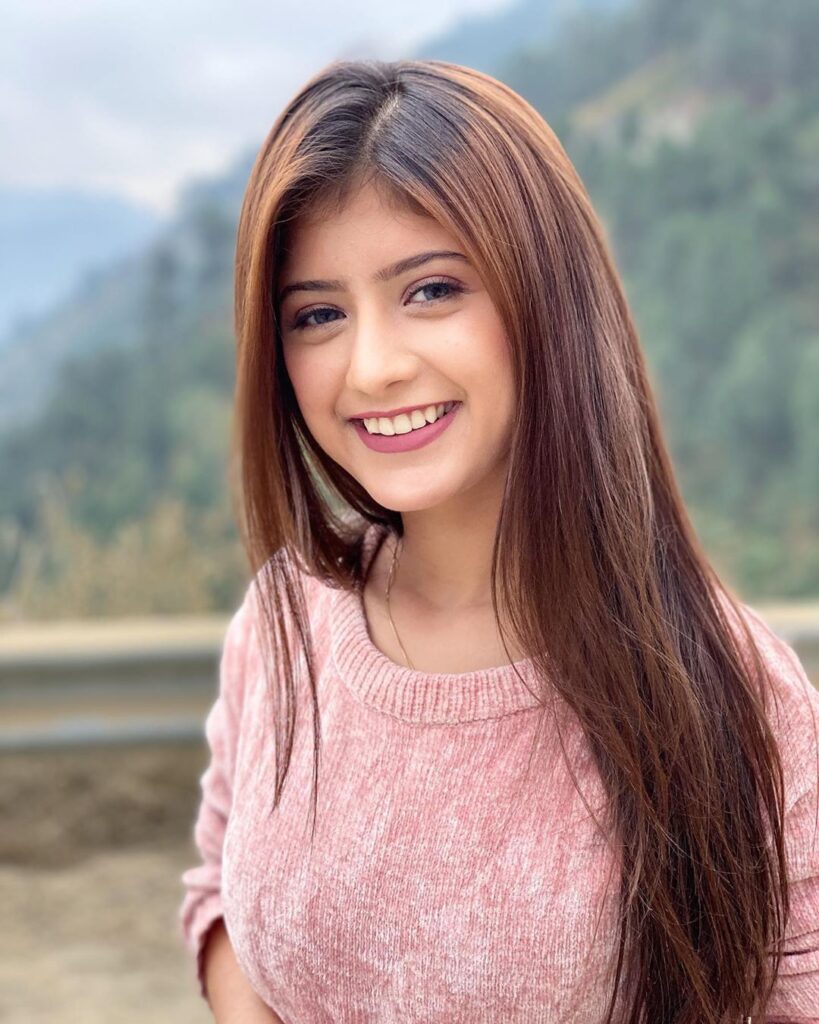