How much do you know about the popular ‘Phulwa’ star?

Jannat Zubair has accomplished a ton of things throughout her life at a youthful age. She is only 17 years old, and her vocation has more than taken off. She has achieved a significant alter in course to the extent that the Indian TV circuit is concerned. Her outings as an insignificant youngster in shows like Tu Ashiqui and Phulwa and figuring out how to get a job in a film as significant as Hichki at such a youthful age is going to change her entire profession later on. At only 17, she is as of now a perceived name in the business, which must mean a ton to her. Something else that must mean a great deal in her life right now is her association with, Faisul “Mr.Faisu” Shaikh.

However, there are certain things about her that only her hard core fans know. So, let’s see how many you are able to get bang on! 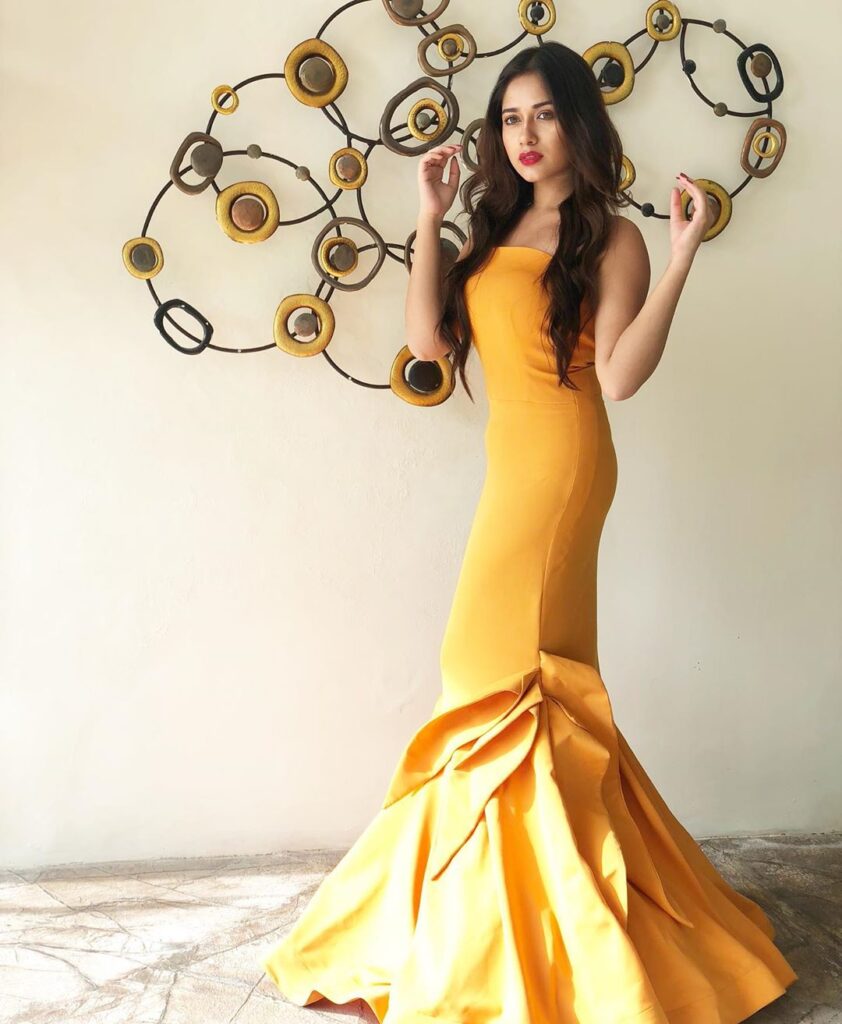 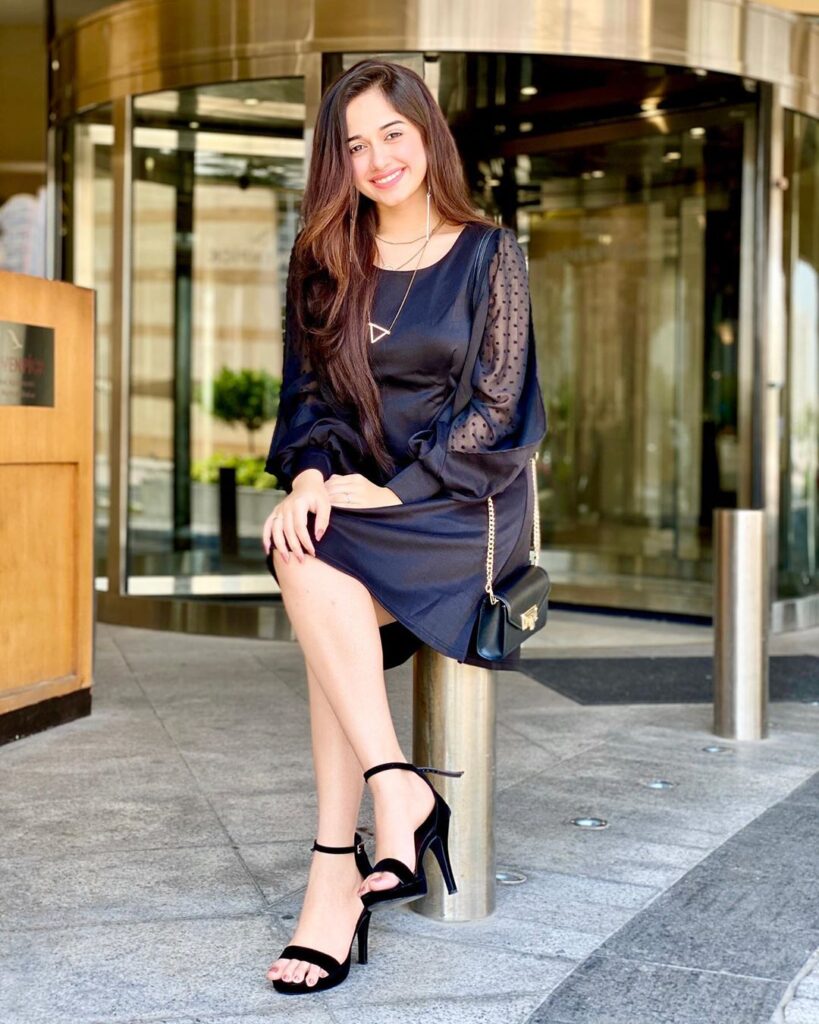 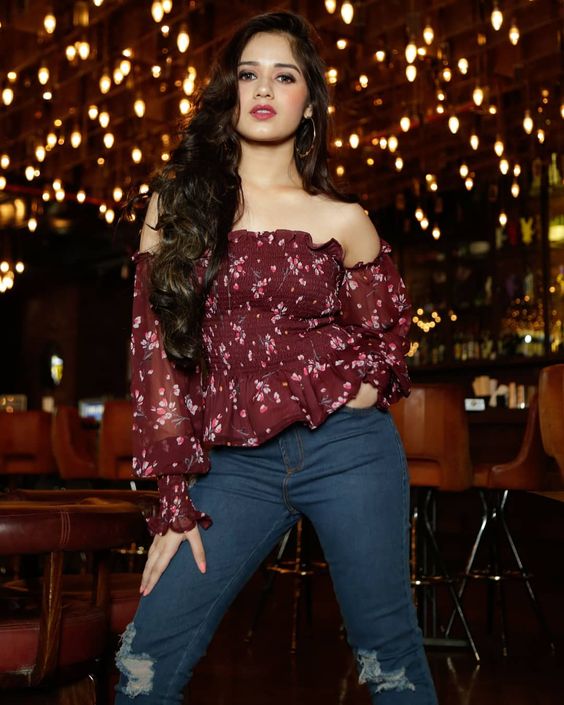