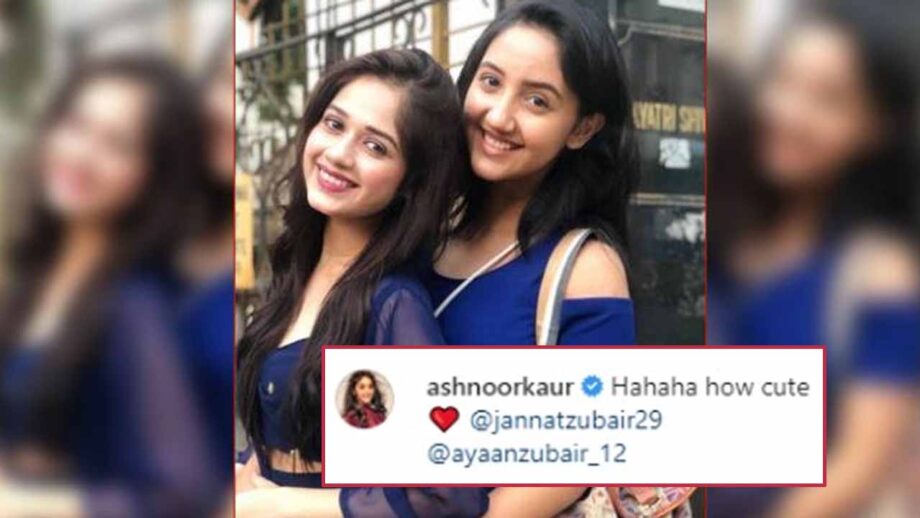 TikTok star Jannat Zubair has been entertaining his fan base with his prolific performance in music videos. She has been winning the hearts of the audience with her fantastic acting prowess. She is a very talented actress, and there’s no doubt about this fact.

Jannat stole the hearts of fans with her cute yet gorgeous looks. The young actress has a massive fan following. The actress makes fun videos for her fans to keep them entertained.

Recently, she made a hilarious video with her brother Ayaan Zubair. The video was appreciated and loved by their fans. However, TV actress Ashnoor Kaur was also in awe of it. Jannat and Ashnoor share a special bond and they often comment on each other’s posts. On Jannat and Ayaan’s video, Ashnoor dropped a comment “How cute” 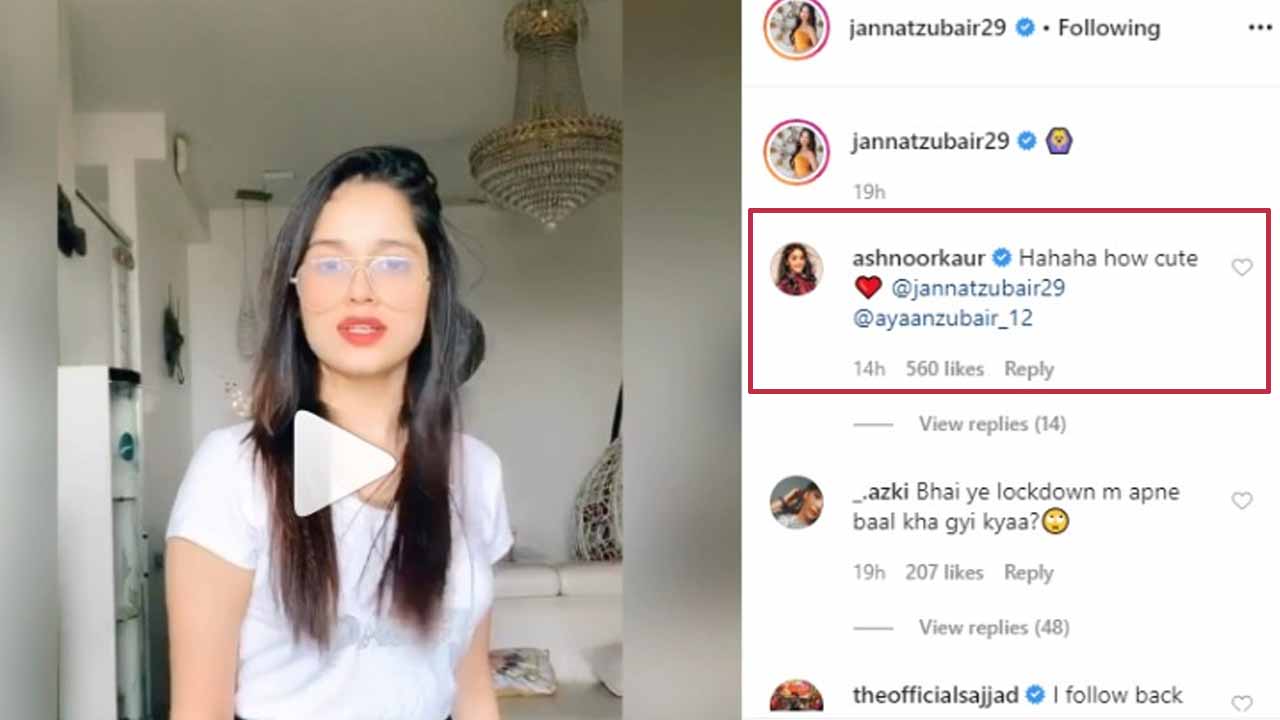