TikTok has been banned in India, again! And it is not the first time that fans went gaga! But the TikTok stars have been mourning of the fact but also encouraged the decision taken by the Government. They specifically insisted their fans on TikTok prior to its banning to follow them on YouTube and Instagram.

Now talking of TikTok, Faisu is a name that always echoes around, though he has shifted his luck toward YouTube by now, but his roots have always been from TikTok, and with the TikTok ban, fans are making hilarious memes on him, that is super relatable to it. As fans are mourning too, these memes really gave a good laugh altogether.

Today, we at IWMBuzz are up with some of the best Faisu memes relating to TikTok ban! Check them out down beneath and let us know if you had a good laugh! And what do you think of the ban?

Faisu bhai after getting news that tiktok is banned pic.twitter.com/g3SBbPYdPB

Some rare pics of Manjul and Faisu after knowing that #TikTok was banned in India. pic.twitter.com/hvoEGtePDt

Finally #Tiktok is Banned in India..

Mr Faisu After Watching That Tiktok Is Banned In India !#TikTok pic.twitter.com/AvyPw1cerF 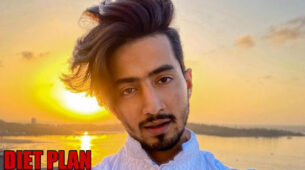 Did You Know FAISU Owns THIS Car? 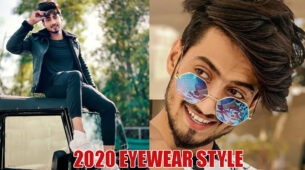 Steal the Look: Faisu's Casual Outfits for Your Special Date-Night 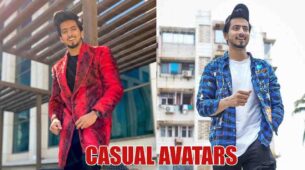