Here’s a glimpse at the characters of Barun Sobti and Kay Kay Menon in ALTBalaji’s web-series. 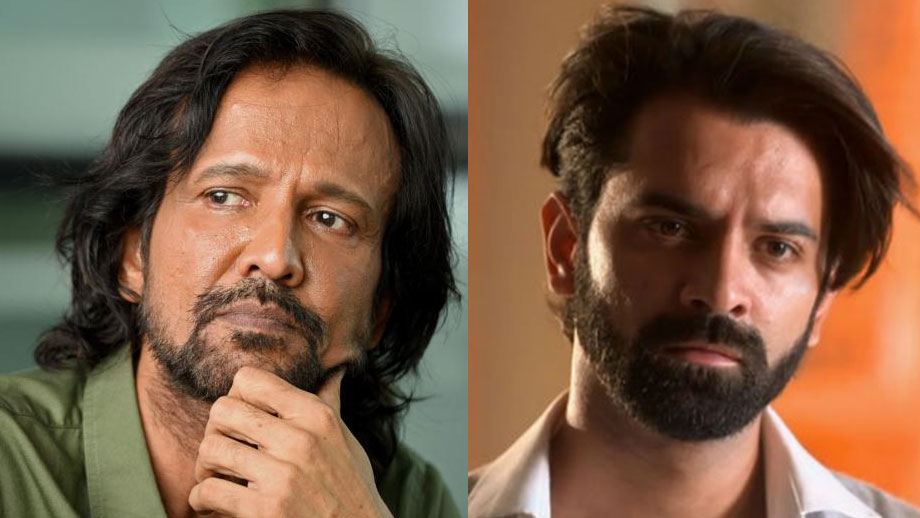 IWMBuzz.com was the first to give our readers the exclusive report on television’s hottie Barun Sobti and the master performer of films, Kay Kay Menon coming together for ALTBalaji’s upcoming series, The Great Indian Dysfunctional Family. (If you have missed out on this exclusive update, read it here – Barun Sobti and Kay Kay Menon in ALTBalaji’s Dysfunnctional Family).

We now have more on the characters they play.

Kay Kay who will be making his digital debut with ‘The Great Indian Dysfunctional Family’, said, “The story and screenplay of the show is extremely well done. The makers have achieved a difficult task of exploring the relationships of a dysfunctional family without it being ‘in your face’ and ‘abrasively filmy’. ALTBalaji has a wonderful team, full of beans, led by the enthusiastic energy of Ekta Kapoor! It feels great to be associated with a project like this that has the makings of a very enjoyable web series.”

Barun is quite familiar with the digital space and speaking about the project, he said, “It’s a kind of script that requires the actors to perform really well. I am looking forward to the challenge.”

‘The Great Indian Dysfunctional Family’ is a story that revolves around two brothers and how long-simmering tension between the two leads to a family dispute. The show will focus on the highs and lows of their relationship, leading to a deadly dysfunctional drama, hence the title of the show.

Are you all excited for this one? Drop your comments here.