Kehne Ko Humsafar Hain the popular ALTBalaji series has been doing well for three years now. It is presently in its 3rd season and viewers love every twist and complication in relationship served to them through this series. Starring the popular actors Ronit Roy, Mona Singh, Gurdeep Kohli, Apurva Agnihotri, Suchita Pillai and others, this series has been a direct mirroring of today’s society and how complicated certain relationships can become. Every season of the series has come with huge twists that have lead to the prime characters facing major challenges in their lives.

The loved pairing of Ronit Roy and Mona Singh in the series, though it started as an extra-marital affair in the life of the man, has moved to bigger territories and has seen many drama points. The series has been based out of their love and romantic moments and that will be cherished forever.

Coldd Lassi aur Chicken Masala the ALTBalaji series was a differentiator on the whole, with it being a love story tale set up amidst the working place of a restaurant. Here, it was the culinary aspect of the leads that brought them together. The series had Rajeev Khandelwal and Divyanka Tripathi, the popular actors being paired together. Playing the roles of Chef Vikram and Chef Nitya, the two of them exhibited amazing onscreen chemistry that was a huge hit. The second season of the series is expected to happen.

Now, which is your favourite romantic web-series?

Also read, Ananya in Season 3 of Kehne Ko Humsafar Hain is completely opposite to my personality: Mona Singh 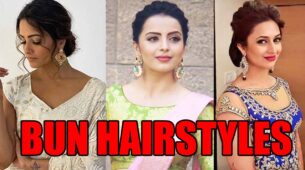 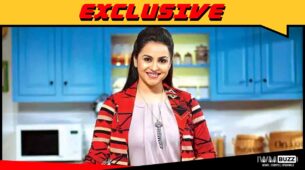