Read to know about Mirzapur 3 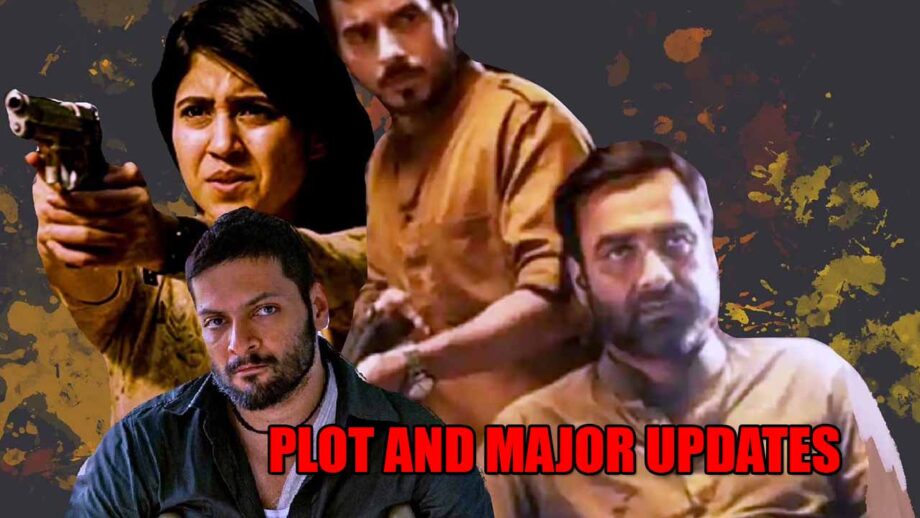 The popular platform Amazon Prime Video recently released Mirzapur season 2 which was loved by the fans and audiences.

Now, as per reports in media, Amazon representatives have shown their consent on the continuity and making of Mirzapur Season 3.

Amazon had requested the production to start penning down the episodes of the next season right after the shoot of season two in 2019.  On the other hand, the writers are giving new twists to the script.

According to reports, new Mirzapur characters are being written, and actors are being auditioned for the same. While the first season of Mirzapur was budgeted a meager Rupees 12 crores, the budget for Mirzapur 2 is nearly 60 crores, and Season 3’s budget will be hiked by atleast 30 percent.