Check out top scenes from Mirzapur 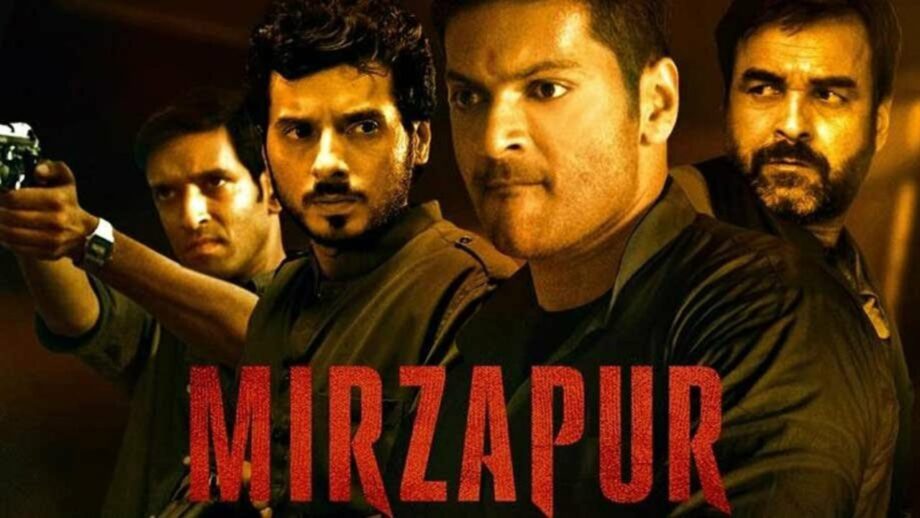 One of the most loved and watch series, Mirzapur, hasn’t yet gotten out from our obsession. The series has grand views and ratings at IMDb. After Wasseypur this series has been termed as one of the grand crime-based web series, on the digital platform.

Mirzapur is a crime-thriller, the story is based upon the mafia wars and malicious acts, like murders, dealing drugs and weapons. The series revolves around Kaleen Bhaiya, who seems to one of the powerful mafia dons in the city. As per media reports, it has been found that the series originally has been shot in Mirzapur. A fatal wedding massacre leads to the ultimate war between the mafias.

Talking of Mirzapur, these characters always get into our minds! Kaleen Bhaiya, Guddu Pandit and Bablu Pandit. The ultimate battle between the three has caught up its viewers. So, today we at IWMBuzz amidst the wait for Mirzapur 2, are here to recall some of the top scenes of the three. We have lined the glimpses down below, check them out and let us know!