Mirzapur, one of the biggest crime drama series in the Indian Television Circuit out there is now back and we have the deets for you right here. The official list of entire Mirzapur season 2 cast is yet to be dropped by the makers.

However, the lead cast such as Pankaj Tripathi and Ali Fazal will return to the series. It is uncertain if Vikrant Massey will be returning as Guddu’s brother, Bablu as he was killed in the finale of season 2. Speaking to India Today online, Massey said: “Honestly, when I started shooting for the web series, I wasn’t informed about my character’s death”.

Are you excited about the second season? Let us know in the comments. 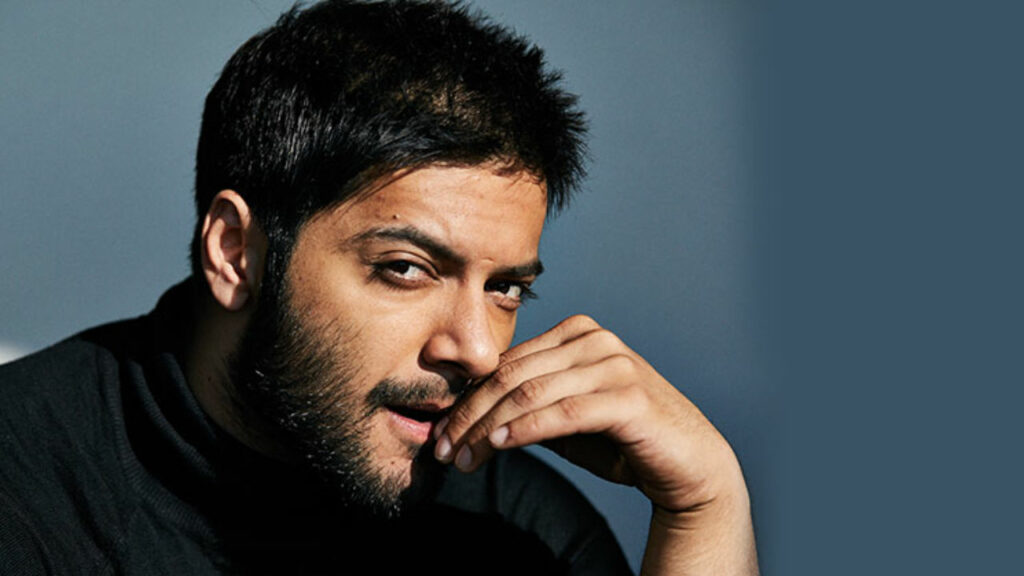 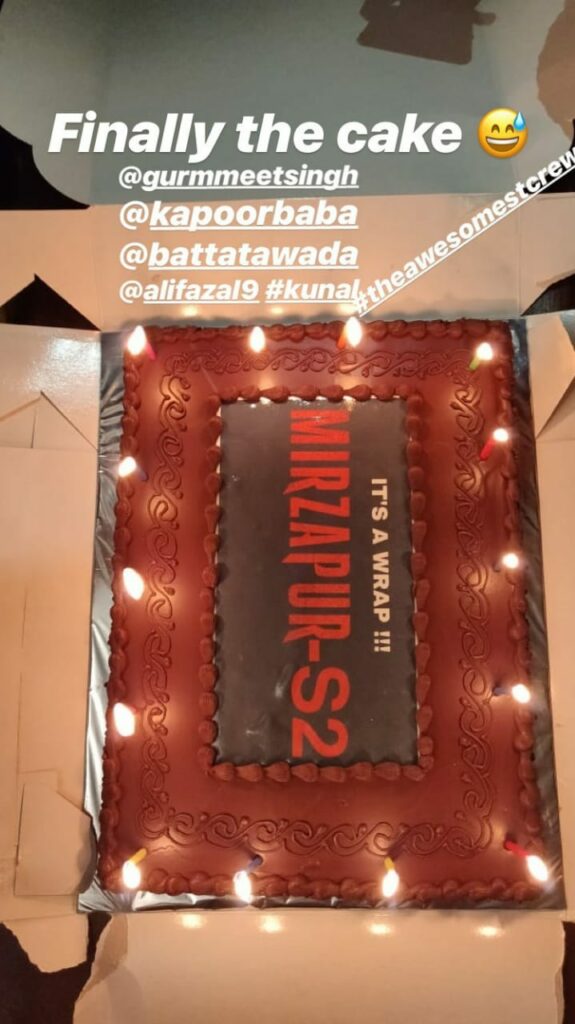 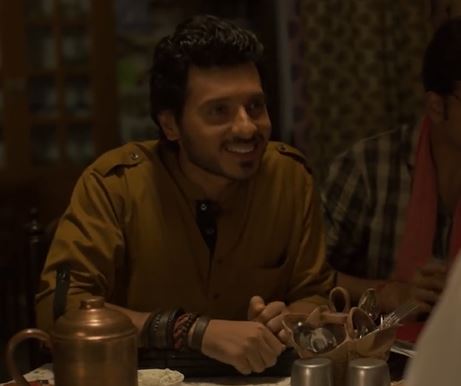