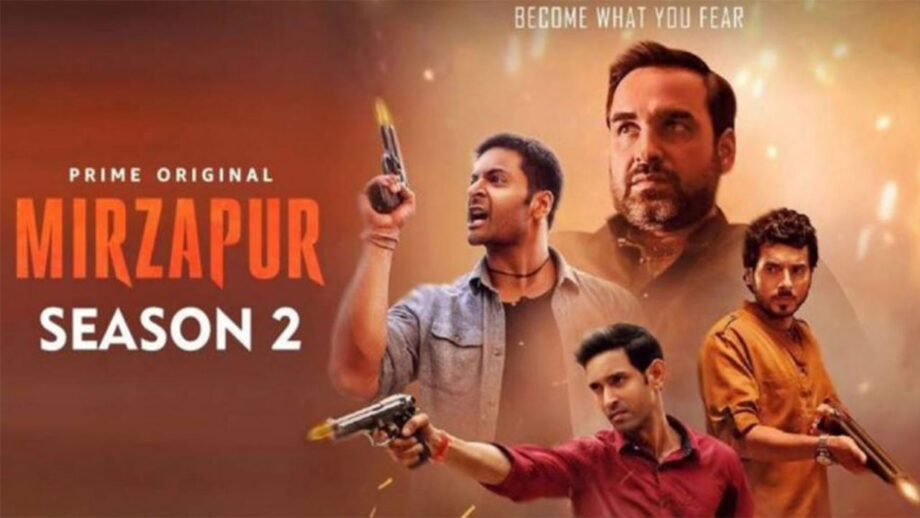 The wait is finally over, and all our unanswered questions and doubts will soon be solved with the coming of Mirzapur season 2. We all have been eagerly waiting for more details and what is going to happen in the series. Here is a deep insight on its release date, cast, and more.

The series was brutally ended, leaving us all shocked with our favorite innocent character’s death and, most notably, the one who thought things through and very responsible, Bablu. We were all left heartbroken, but now all our questions will be answered as the most anticipated show will go on air on 23rd October.

We will also see some fresh faces like Vijay Varma, Priyanshu Painyuli, and Isha Talwar.

The final season of the series concluded with Munna creating havoc at a wedding and Golu, Guddu, and Dimpy escaping the wedding.