Netflix's 'Lust Stories' and it's bold and raunchy content has been the latest buzz of the town and for all the right reasons as well! Lust Stories on Netflix, which was a gift to Indian contemporary cinema from four veteran directors, turned out to be everything it promised and more. Emotional, funny, racy but digestible, eye-opening for the society and to top it all off, it was exciting throughout!

Here are those 4 iconic moments from the anthology that felt just a bit too real: Sometimes we just are at a loss for words, aren’t we? Even though the logic and reasoning was flawless in the mind, you good up plenty when you have to say it out loud and Kalindi faced a similar dilemma. 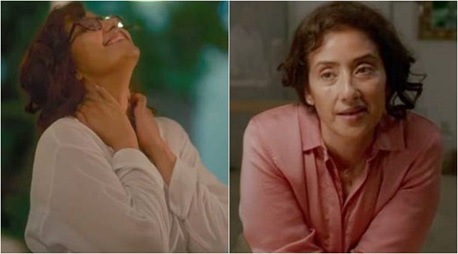 Portraying her choice with beautiful nonchalance is Bannerjee’s character Reena, who knows exactly how to call it quits on her own terms. No matter what her lover or husband demands, the beginning and end to her affair is her and only her choice to make. This is one of those moments that every women, especially the middle-class, dread the most but still know it’s coming – because it’s cliché but true! 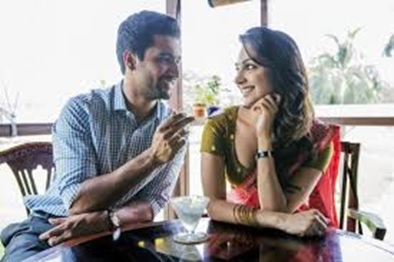 Kiara Advani is quick to stop her husband (played by actor Vicky Kaushal) from his age-old thoughts by being upfront and saying that birthing a child is not all that women desire and female audience all over India have been appreciating her for putting it out there.

Four very different and equally inspiring movies that are all focusing on a woman’s perspective of sex and desire- definite watch indeed. Netflix’s Lust Stories is one of the finest and most entertaining compilation that no one should miss out on!