Prajakta Koli is an Indian YouTube personality who makes us laugh with her comedy videos. She is mostly known by her YouTube name, “MostlySane”. Her videos are comically related to our everyday life. In May 2018, Prajakta was declared as the Indian Ambassador for YouTube’s global initiative, ‘Creators For Change’. She created a music video named “No Offence” for her YouTube Creators For Change Project. The music video was screened at the United Nations for their International Day of Tolerance, where she represented India. Her YouTube channel has 4.4M subscribers, which are like feathers in her hat at such a young age.

Anisha Dixit, an Indian-German YouTuber, is popularly known as Rickshawali, as she failed attempt at acting in Bollywood movies led her to shoot videos with an iPhone 4 and an auto-rickshaw, to become the star that she is today. Her videos consist of topics relating to sex education, the struggles of being a woman, cultural differences and relationships. Her debut video was titled “Ram Leela Movie Review.” So far, Flipkart, a few dating apps and a couple of other Chinese brands have associated with her. She has gained 2.5M subscribers and more than 2 million views on her videos on her YouTube channel, named ‘Rickshawali’.

Who is your favourite digital queen? Let us know in the comments section below.

From Short to Long: Different Hairstyles to Copy from Prajakta Koli

Plus Minus vs Khayali Pulao: Which Short Film Deserves A Sequel? Prajakta Koli: The YouTuber who is winning hearts with her desi videos 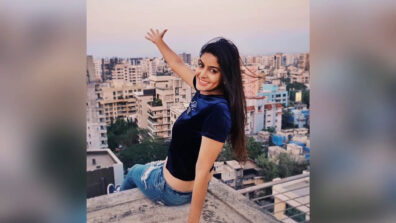 Prajakta Koli is our Influencer of the Week 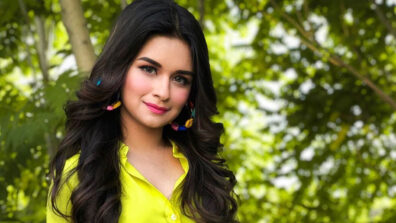