MX player online streaming platform is bringing back Kiska Hoga Thinkistan Season 2 on public demand. The series would be released earlier than planned because the demand is higher for the same. 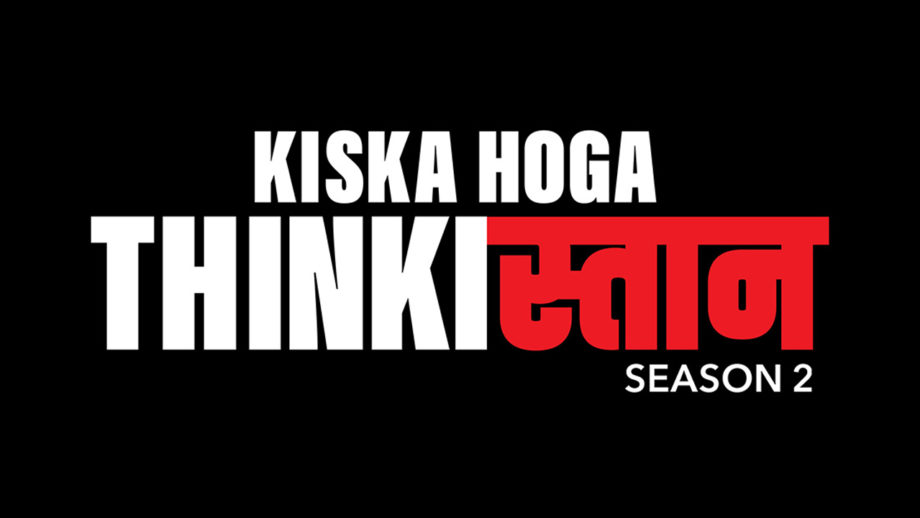 The season 1 of Thinkistan evolves around a narrative on two contrasting employees of MTMC, Amit played by Naveen Kasturia and Hema played by Shravan Reddy. The series traced their journey as a Hindi and the English copywriter.

Now the season II has been confirmed for the same and the audience is eagerly waiting for the premier. The show has been appreciated and supported by the audience highly and that compelled the maker to return with the latest edition of the show title Kiska Hoga Thinkistan season 2 earlier than its planned time.

The maker of the show confirmed that the season is back with the double action, double drama and a wildcard which will test every equation in the series be it personal or professional. 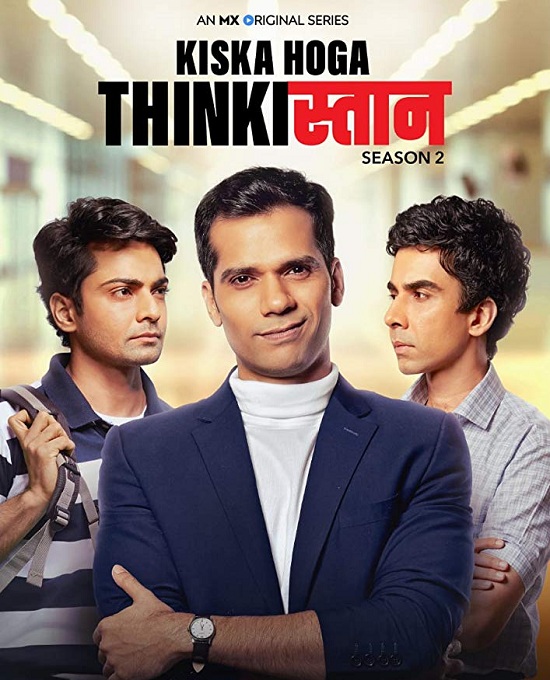 The speculations are that that veteran actor Kabir Bedi will be making his digital debut with this series on MX player. He would be playing the character of Danish. is the owner of ad agency MTM sea he would be playing a crucial character in the series.

According to Kabir Bedi working in the digital space has been great for him and he has loved wonderful guest appearances for him.
The series Thinkistan has given its audience peek into the world of advertising and with Season 2 of the same, the viewers will be having high octane drama of politics and interpersonal rivalry which would be keeping the employees at the agencies engaged.
The series would be released in 12 episodes directed by N Padma Kumar.

After The Family Man, it is great to play an antagonist in Bhaukaal: Sunny Hinduja

Kumkum Bhagya: 5 Times Abhi and Pragya Irrevocably Made Us Smile And Fall For Them!