Nidhi Bisht is a cuteness overload The art-film ki heroine Nidhi Bisht is not just an Indian film and television actress, but also a casting director. She is highly recognized for her work in The Viral Fever as an actress plus writer. This cute actress played the lead role in the web series, Bisht, Please! She made her YouTube debut in 2009 and is in the limelight since then. She is recognized widely in the industry for her own quirky ways of art.

This lawyer turned filmmaker is a real epitome of cuteness. She has a separate fan base for the idiosyncratic characters portrayed by her. She is most loved for her charming and multi-talented personality, and is overloaded with cuteness. No doubt, this has made her one of the leading icons of the web industry. Here are some of the pictures of this wonder woman that show us she’s a real cutie pie. 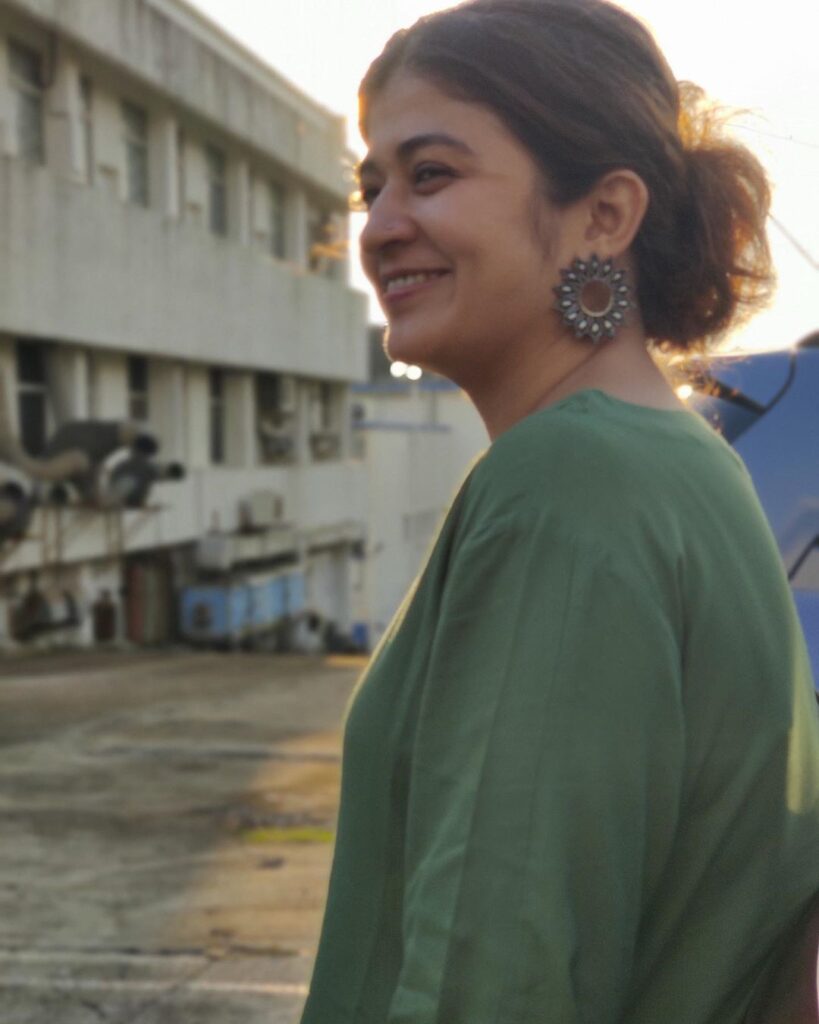