Which is the best hilarious series: Permanent Roommates Vs The Aam Aadmi Family? Web series is no doubt a good source of entertainment. In fact, in an ecosystem where you see web series made on high action, thrillers, snazzy biopics and larger than life romance, comes a series based on a simple Indian middle-class family.

Permanent Roommates is an Indian web series created by The Viral Fever (TVF) and Biswapati Sarkar. This series is about the story of a young couple, Tanya and Mikesh, who after being in a long-distance relationship for 3 years, face the prospect of marriage. The first season had released on YouTube on October 29, 2014. Permanent Roommates follows the story of commitment-wary Tanya, and Mikesh, her overeager long-distance boyfriend who returns to India from the United States of America to surprise Tanya and to ask her to marry him. Upon the advice of her roommate, Tanya refuses at first but gives in to Mikesh’s persistence. Eventually, the two strikes a compromise, opting to move in together first. The subsequent events- a fallout, followed by reconciliation, and Tanya’s premarital pregnancy end in the two of them planning their wedding, with unforeseen consequences.

The Aam Aadmi Family is the web series of a family that will remind you of yours! Mr. Sharma (Brijendra Kala) is every middle-class papa ever, Madhu (Lubna Salim) is the cute mom who runs the household like a pro, Bobby (Chandan Anand) is the naughty son and Sonu (Gunjan Malhotra), their daughter, is the sweetheart of the family! But this Aam family is incomplete without Daadi (Kamlesh Gill), who is the notorious kid of the house. Depicting the classic Indian values served with a side of humor, the show revives some of our favorite characters through this 5-member family story.

Permanent Roommates or The Aam Aadmi Family, which series is the most hilarious comedy? Let us know in the comments section below. 6 Hilarious Memes On Kumkum Bhagya That Can Never Get Old! 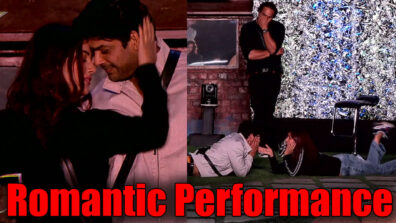 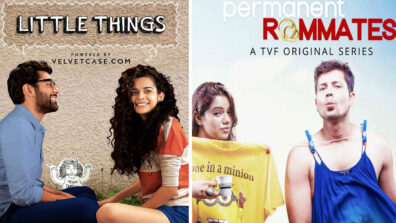 Out Of Love Or Kanpuriye: Best Hotstar Special Series Throwback Thursday: Moments to remember from the first season of Sacred Games