Ranveer Allahbadia also is known as Beer Biceps is a well-known social media influencer, he is a famous YouTuber, whose channel deals with fitness videos and diet. Ranveer joined YouTube back in December 2014 and has reached 2.58million subscribers till date.

Ranveer came to notice of the viewers after his grand transformation, that is his weight loss journey, he lost quite of a pound and now is the most adored hunk on the Internet. And he inspired so many people struggling with weight loss, he came out with different workout and diet plan on YouTube to help out fellow fitness enthusiasts. Right now, the star has recently uploaded a video collaborating with Tiger Shroff in his YouTube video and is already making millions of views there.

His other social media is also flooded with millions of followers and supporters, he is incredibly hard-working, and very down to earth. We wish him all the best!

As of now, we can’t stop laughing at these hilarious videos uploaded by the YouTube star. With that said these 5 hilarious videos of Ranveer shall split you up. Check them out and let us know in the comments below if they gave you a healthy laugh. Check Out! Faisu's Biography and Lifestyle 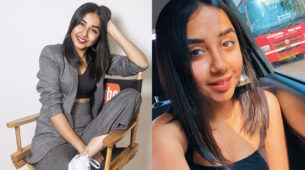 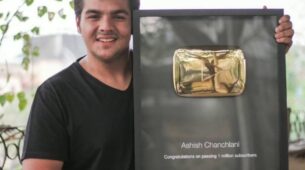