The blockbuster machine of Bollywood, Neha Kakkar, is a sweetheart 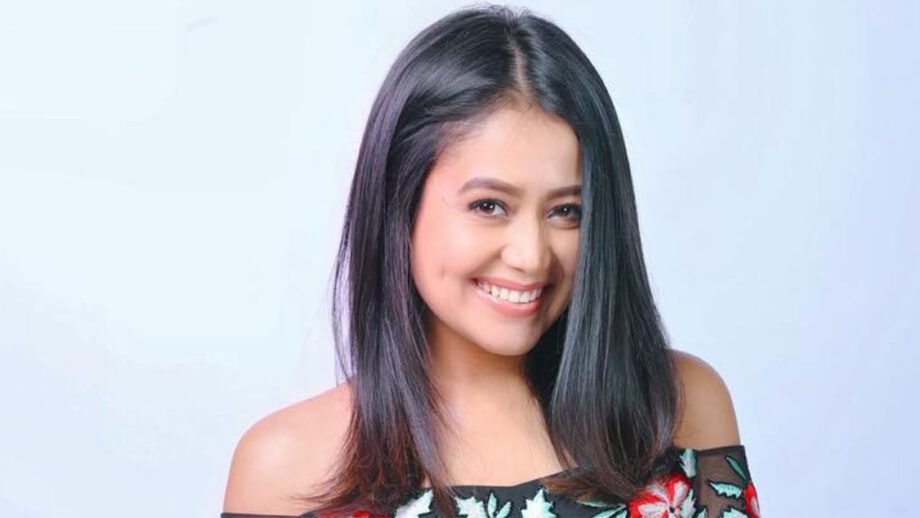 Neha Kakkar is an Indian playback singer. She competed on the television reality show Indian Idol season 2 in 2006 and was also a judge on the tenth and eleventh seasons of the same show. She has also judged a singing reality show on Zee TV named Sa Re Ga Ma Pa L’il Champs. She launched her first album, Neha-The Rock Star, whose music was composed by Meet Bros, in 2008. She has sung the songs “Sunny Sunny” from movie Yaariyan, “Manali Trance” from the movie The Shaukeens, “Aao Raja” with singer Yo Yo Honey Singh from movie Gabbar Is Back, “Dhating Naach” from movie Phata Poster Nikala Hero, “London Thumakda” from movie Queen and many more. She is known as the blockbuster machine of Bollywood.

Neha is very active on Instagram and makes sure to keep her fans updated about her life, which is loved by her fans. She recently achieved another milestone when she completed 30 million followers on Instagram and celebrated this milestone on the sets of Indian Idol season 11 with the Top 10 contestants.

Here are some of her pictures that prove Neha is an absolute babe! 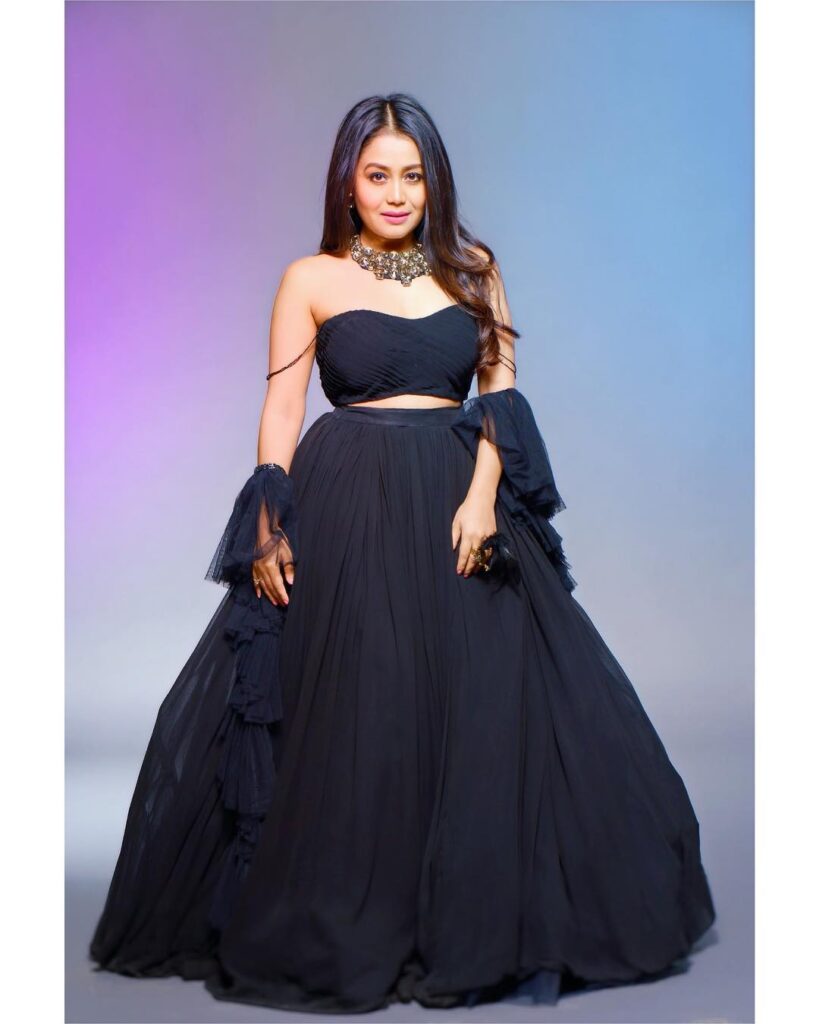 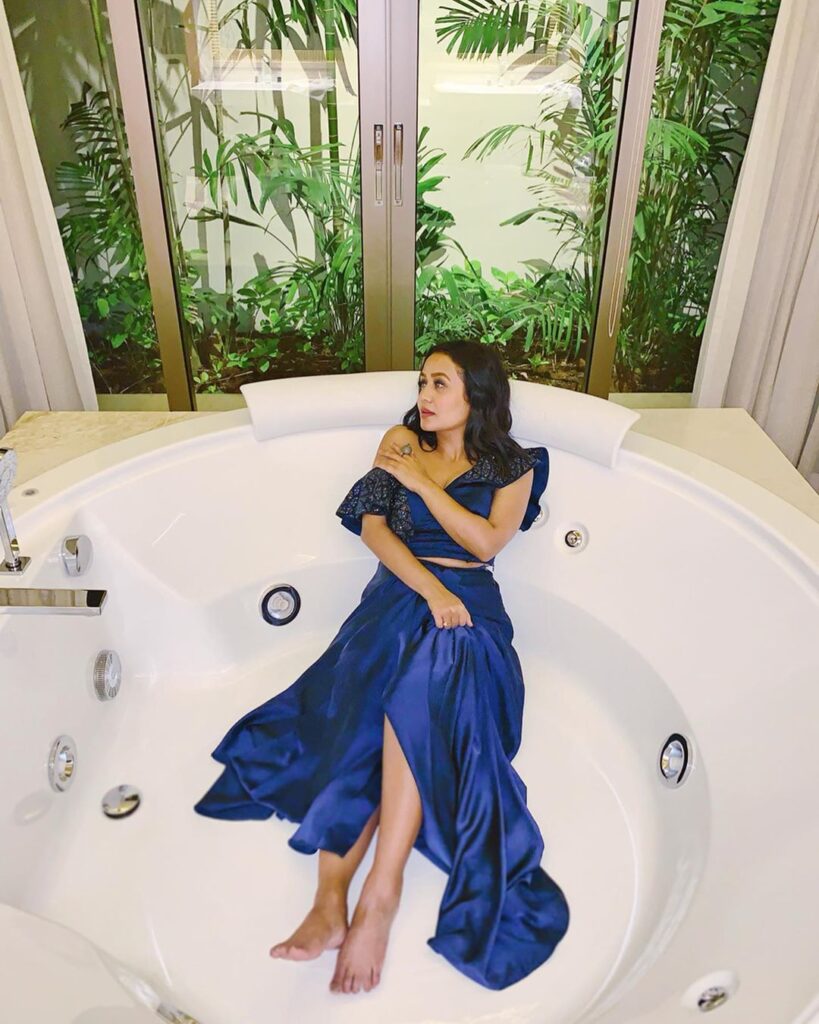 This floral outfit of Neha Kakkar is perfection in every way Neha-Sonu-Tony: The musical Kakkar trio we love listening to! 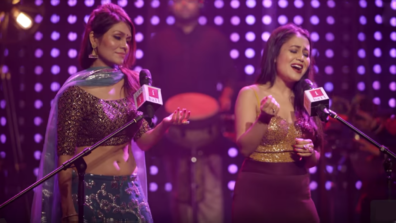 Neha and Sonu Kakkar: More of BFF's than sisters The Glorious songs of Neha Kakkar in the year 2019