Our favorite Kukoo aka Kubbra Sait has everyone drooling over her gorgeous pictures. Take a look! She stole the limelight when she appeared on our screens as Kukoo in Netflix’s Sacred Games. Kubbra Sait instantly had the audience captured with her sultry eyes and magical charm in the series. Playing the role of a transgender, the actress managed to do complete justice to her character. No wonder then, the internet has been crushing on her ever since!

A model, anchor and anchor – Kubbra has also starred in movies Sultan, Ready, City of Lights. Although it was Sacred Games that finally gave her the recognition she truly deserves. Earlier this year she was also a part of the box office hit, Gully Boy.

She’s bold and beautiful. A look at Kubbra’s Instagram will tell you she’s not afraid to flaunt it either. Her timeline is a healthy mixture of fun, goofy shots that look endearing sprinkled in with some sexy pictures that will have your hearts beating double time.

We take a look at some of the best Kubbra Sait’s pictures that we just couldn’t take our eyes off; Kubbra recently shot for a Vogue India story and the picture had rendered us speechless. Classy and elegant – that’s Kubbra Sait for you! Nothing screams sexier than a beautiful saree. Kubbra looks like a royal in this picture. 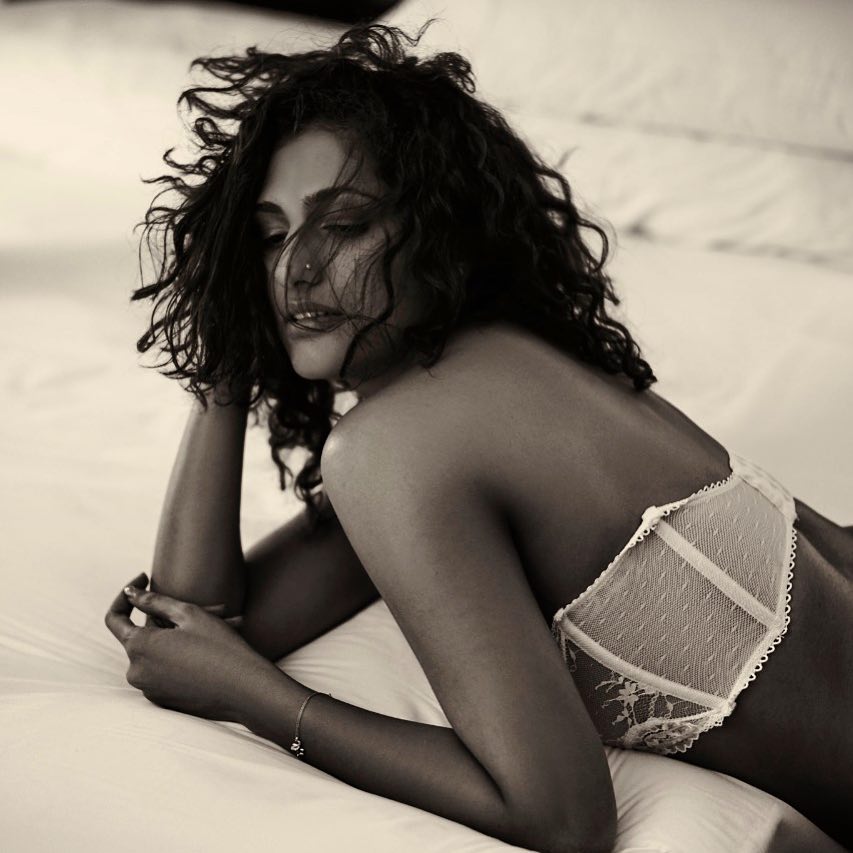 A beach goddess, isn’t she? Totally digging the leather jumpsuit look. As usual, Kubbra is slaying it! The mesh outfit does it for us honestly! 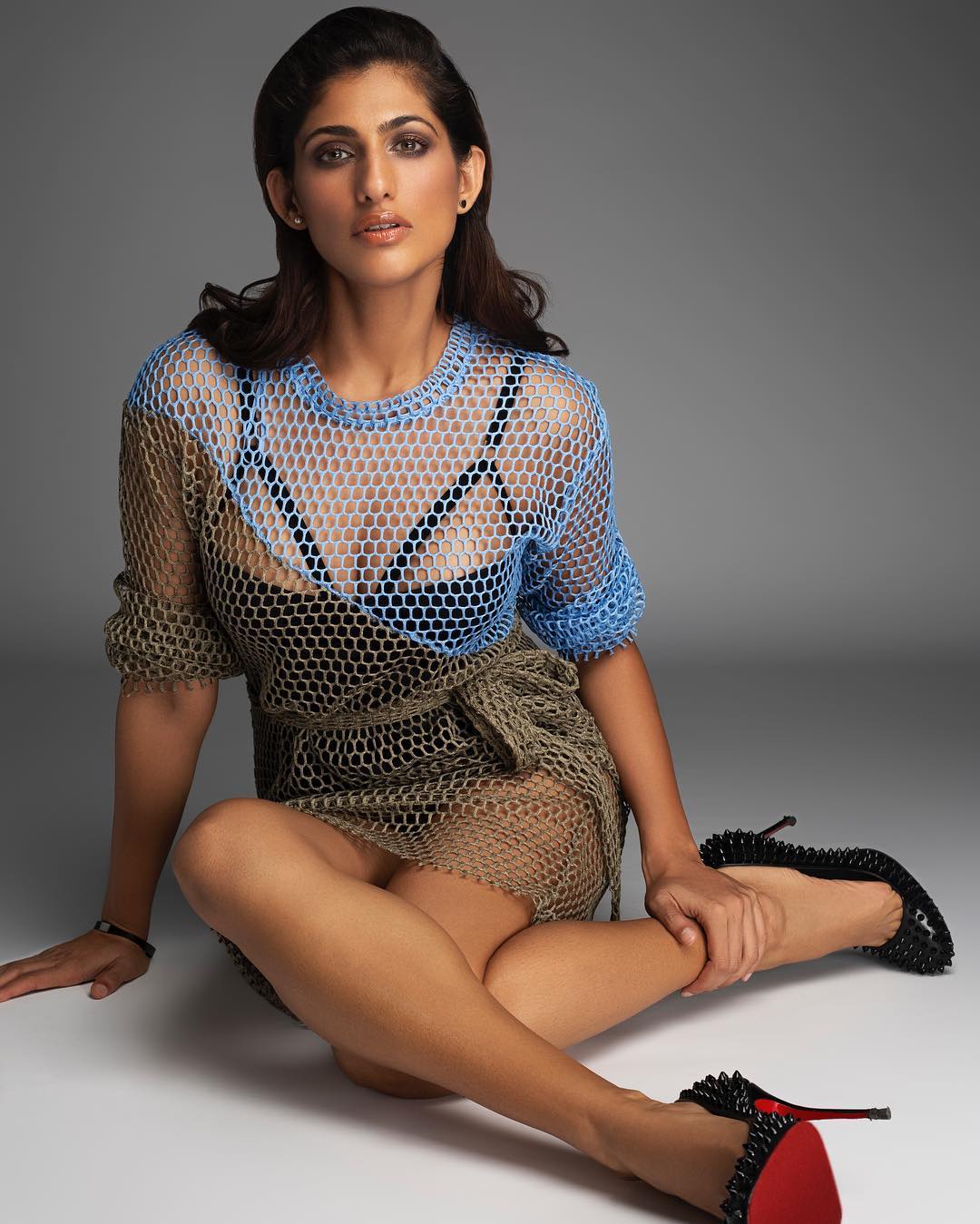 Looks, style and talent – Kubbra Sait has it all going for her. We cannot wait for Sacred Games 2 to drop so that we get to finally witness the magic of Kukoo once again!