Zee5 original movie posham pa is all set to take us on a roller coaster of emotions thrill and mystery. It is directed by the national award winner Suman Mukhopadhyay. Posham pa means a song which children sing while playing just like “London bridge..”. The story is about a mentally disturbed mother who forces her daughters to perform unethical and criminal acts. Since they are kids they just follow her orders, but when they grow up they have to pay for their crimes and acts. Its is based on a true story. The release of its teaser last month grabbed everyone attention. As seen in the trailer it is a very violent and mysterious movie. It is set to release on 21st August on the zee5 app. The lead actress is Mahie Gill, Sayani Gupta and Ragini Khanna. Sayani Gupta in one of her interviews said it was very difficult to get into this role. 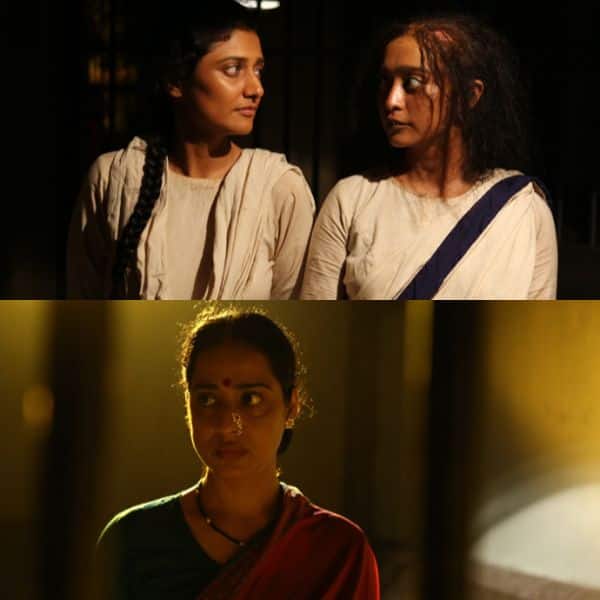 Its was difficult to cope up with all the murders and depressing stories of the character. The poster itself describes how the movie is dark and edgy. And has much depressing sense in it. The film is divided into three segments. As it is a childhood rhythm related to the story is gets darker and sadder. Mahie has a character of a Maharashtrian woman to play and she is the mother of two daughters. Wearing a big bindi on her forehead, a traditional nose ring and simple printed saree, Mahie Gill shall be seen in a never-seen-before avatar in Posham Pa. As shown in this picture, Mahie Gill’s character in ZEE5 Original film Posham Pa will be locked in prison. But what is the crime she has been punished for? ? Many pictures from the movie have gotten us all thinking about the story. So set your reminders for 21st of August and be ready for a thrilling experience. 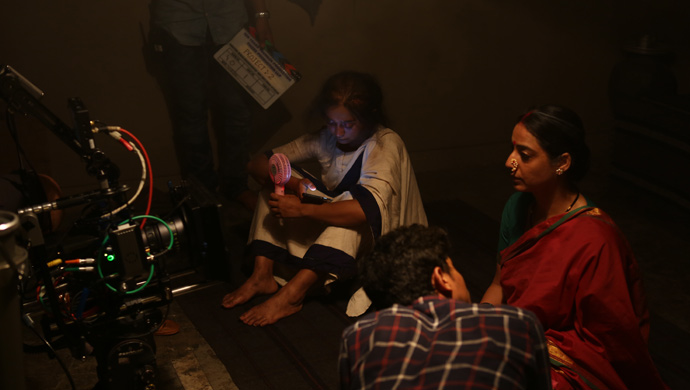