Dilnaz Irani on her role in Twisted 2. The first version of Twisted was extremely successful in holding on to the viewers’ interests.

With the shoot being on for the new season, Dilnaz is happy to be part of it.

With this series, Dilnaz will be playing a cop for the first time in her career.

Says the actress, “This will be a crime triangle between my character, Niaa Sharma’s and Rrahul’s. I play a cop in the series. Playing a cop is always interesting. We are putting our hard work into our shoots. I have never played a cop before. And this comes as a big challenge for me.”

Elaborating on her role, Dilnaz states, “She’s a very powerful and confident cop. She is not the typical Mumbai police kind of a cop. The character will be like an international stylized CBI kind of one.”

Dilnaz who was last seen in ALTBalaji’s Ragini MMS Returns, looks forward to exciting times as she shoots for Twisted 2.

As reported by IWMBuzz, Dilnaz replaced actor Achint Kaur for this role, as the latter had date issues after bagging yet another plum project. 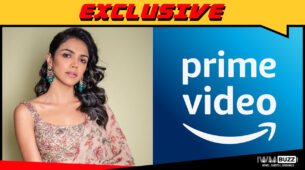 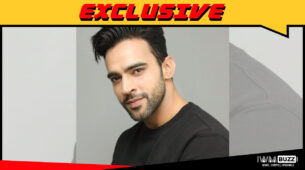 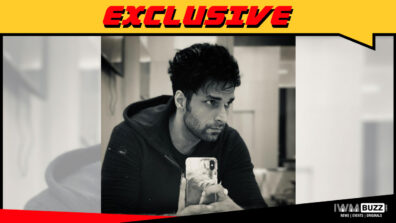 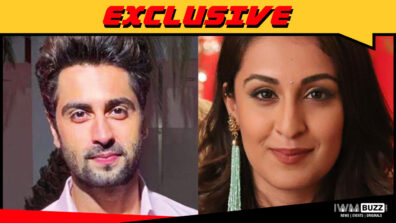