Prince Narula is famous in the television industry for his dashing personality and is known as Prince Charming! Prince Narula is an Indian model and actor. He is popular in his role as Lucky in &TV’s Badho Bahu. He is famous for his back to back wins in popular reality shows.

Narula started his career in 2014, by participating in PTC Punjabi’s Mr. Punjab, where he finished as the second runner up. He won MTV India’s Roadies X2 in 2015. He also won Splitsvilla 8. In October 2015, Narula participated in Colors TV’s Bigg Boss 9 and won again, making it a back to back hat-trick. He is a multi-talented and famous face in the industry.

This Splitsvilla hottie has also been great in acting and appreciated by all his fans. He portrayed Lakhan “Lucky” Singh Ahlawat in &TV’s Badho Bahu and Aryan in Laal Ishq. Later, he portrayed Shahnawaz in Colors TV’s Naagin 3. Narula made his digital debut with ZEE5’s Bombers as Bali.

In 2019, Narula participated in Star Plus’s Nach Baliye 9 with Yuvika Chaudhary and, here too, he was the winner!
Prince Narula is the hero of the television industry and has won all four top reality shows on TV.

Have a look at his charming pictures. 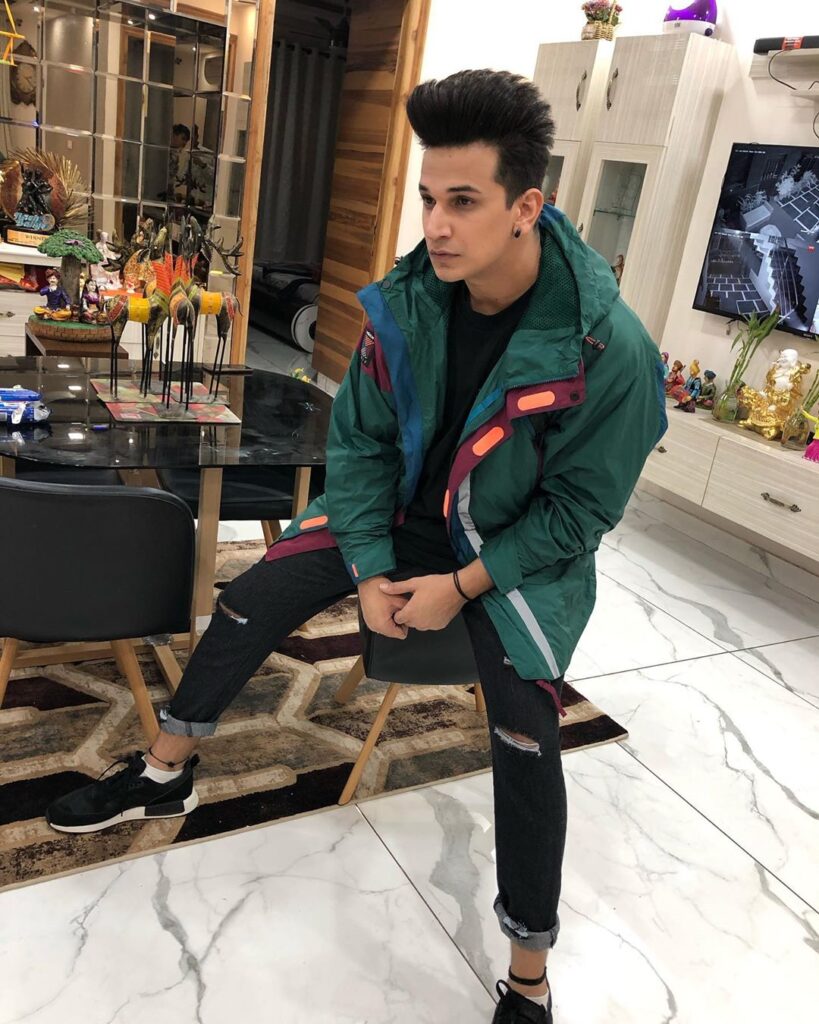 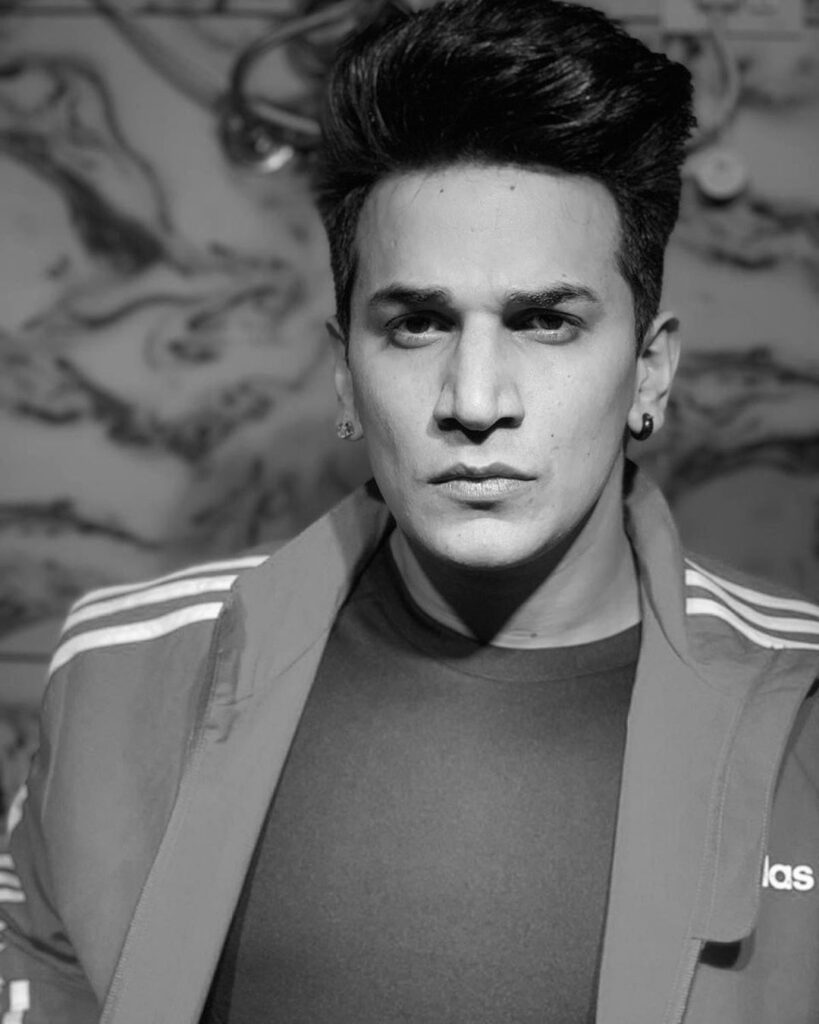 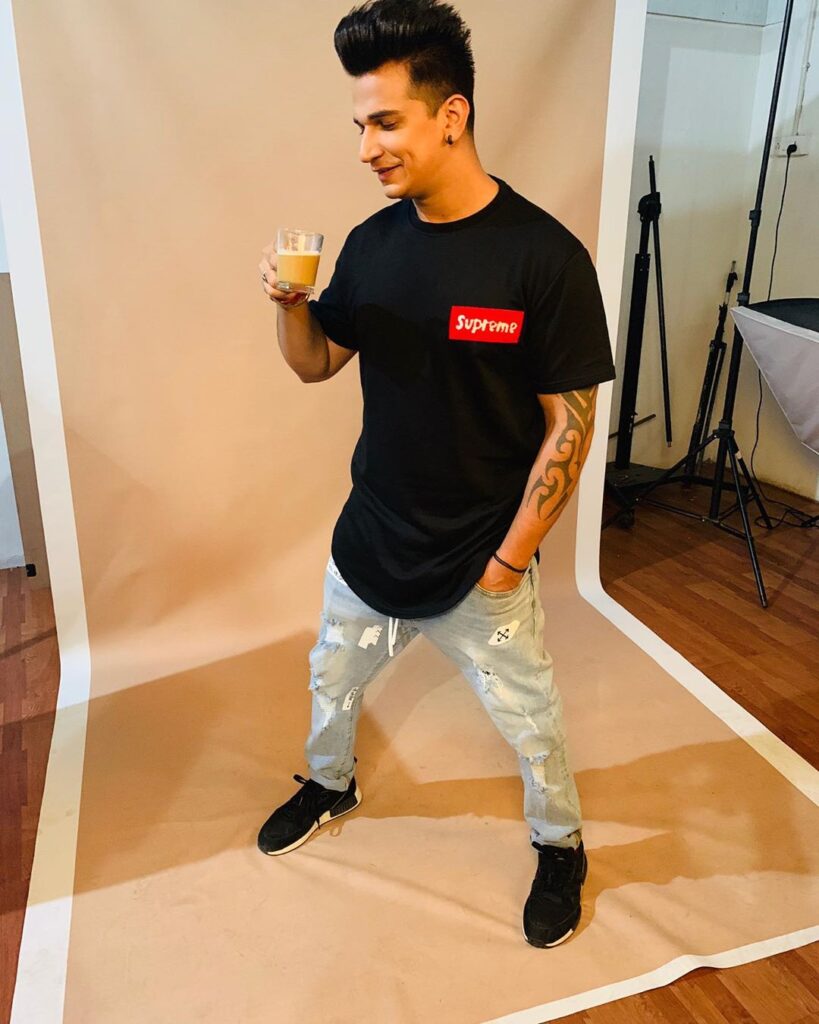 Then and Now: All the winners of MTV Splitsvilla