Rangbaaz Phirse is the second season of the ZEE5 crime thriller series, Rangbaaz. It is to be released on ZEE5 on 20 December 2019. Rangbaaz is a ZEE5 Original web series streaming since 22 December 2018. The series is a great watch for audiences that love watching crime and are thrill-seekers. It is a true story, based on the biography of Shri Prakash Shukla, who was the most wanted gangster from Gorakhpur, Uttar Pradesh. It is directed by Bhav Dhulia. Rangbaaz showcases Shiv Prakash Shukla’s journey from a DDU student to becoming the second most wanted criminal in India.

Needless to say, Rangbaaz Phirse will be a lit series and a stunner. Aren’t you excited about its release? Let us know in the comments section below. 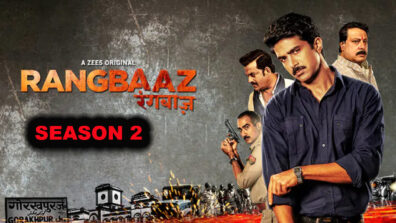 Everything you need to know about Zee 5's Rangbaaz season 2 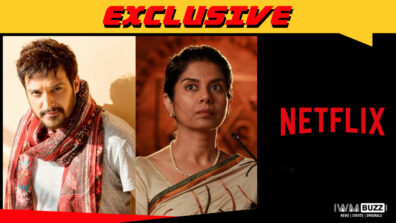