Here are the reasons why The Family Man’s fans are waiting for its second season. A middle-class guy, who is also a world-class spy on a mission! Yes, you heard it right. The Family Man is a series streaming on Amazon Prime Video. It revolves around the story of a middle-class man secretly working as an intelligence officer for T.A.S.C, a fictional branch of the National Investigation Agency. Manoj Bajpayee and Priyamani are in the lead roles as Srikant Tiwari and Suchitra Tiwari. Sharib Hashmi, Neeraj Madhav, Kishore, Vedant Sinha, Asmith Kunder, and Mehak Thakur have also played excellent roles to take the series to the next level.

How can we forget the creator of this thriller family drama series, filmmaker Raj Nidimoru and Krishna DK? They have finally announced the making of the second season of the series. The most exciting part of the series will be Samantha Akkineni, known for her roles in oh! Baby and Majili, who will be making her digital debut in this series.

The first season ended on a suspenseful cliffhanger, leaving Delhi to be saved. While saving the nation from terror threats, Srikanth also has to protect his family from the impact of his secretive, high pressure and a low paying job. So this makes us wait and get super excited for the second season of The Family Man, which will be coming soon as they have started with its filming.
Stay tuned to iwmbuzz.com 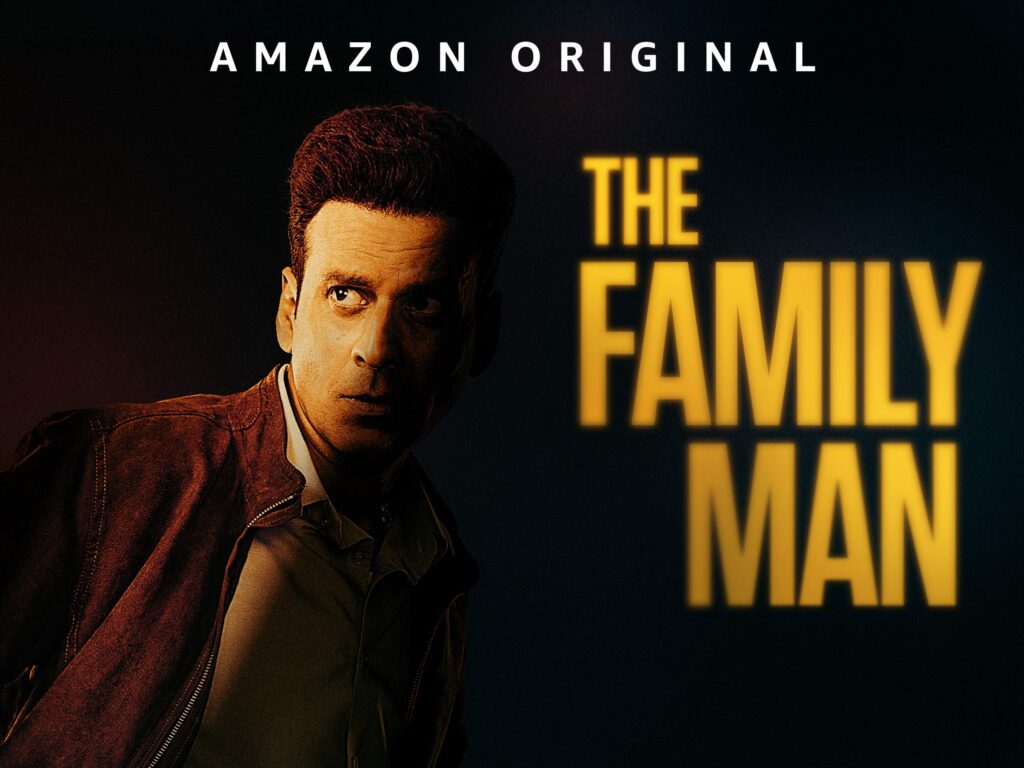 Manoj Bajpayee and his stunning dialogues in Gangs Of Wasseypur

OTT is a sea of entertainment to choose from: Manoj Bajpayee

It is something I wouldn’t want anyone to go through: Manoj Bajpayee...

The cheering news comes at the right time: Manoj Bajpayee on winning N...

From investigating a murder to high-octane action scenes, check out th...