Netflix India definitely hit the brief with its original series set in 90’s Mumbai, Sacred Games. We are all praises for season 1, impatient for season 2 and yet can’t help but remember all the power-packed dialogues of the series. Based on Vikram Chanda’s book and directed by Anurag Kashyap, Sacred Games sure took the Netflix India movement by a storm. There are simply not enough reasons for get hooked on to Sacred Games. From stellar performances by the omnipresent Radhika Apte, the evergreen Nawazuddin Siddiqui and bollywood’s royal Saif Ali Khan, to the direction of the series, everything is just top-notch.

Sacred Games took no time in becoming one of the most-watched Netflix series in India.

While we wait for the next season to come surprise us more and satisfy our long overdue curiosities, here is a list of Top 5 Sacred Games dialogues that are powerful and relatable at the same time: 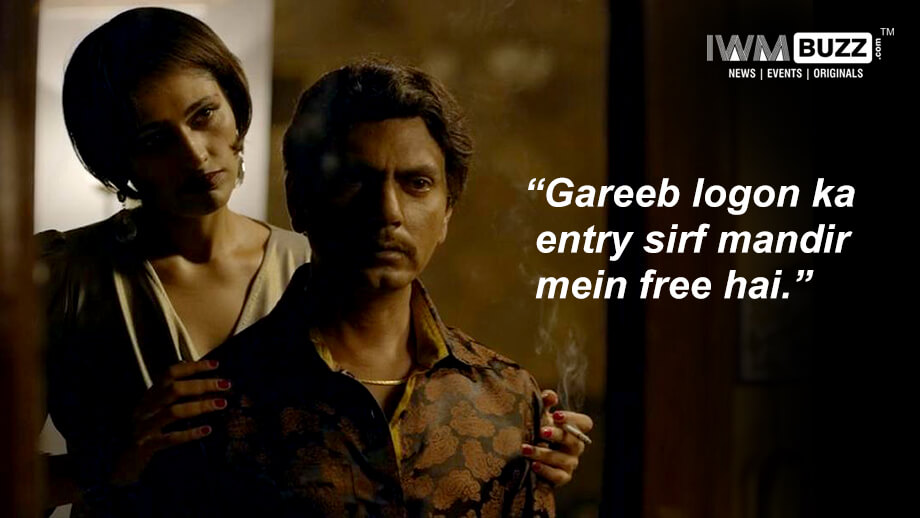 A snarky comment on the current society behavior in our country, this dialogue reminds everyone of the downtrodden and their need to make a living. 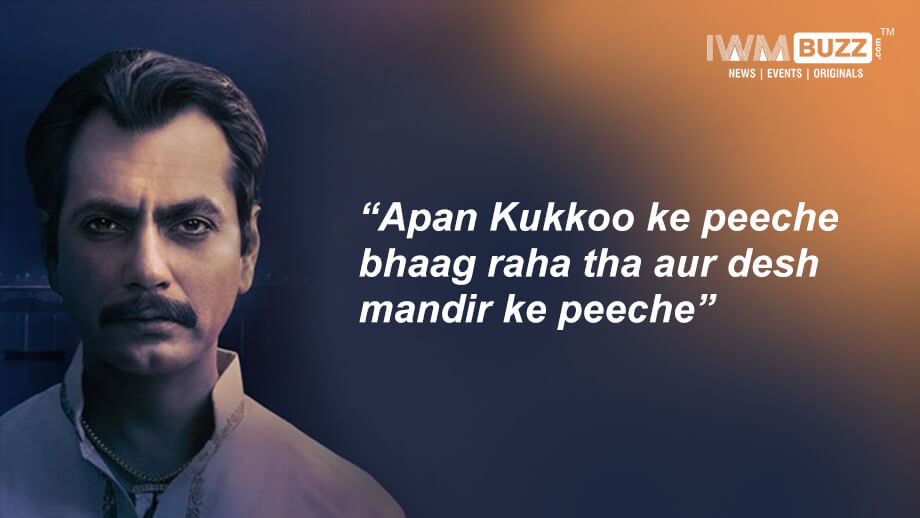 This has to be the number one Sacred Games dialogues of all the fans. Nawazuddin Siddiqui nailed this demeanor with his strong presence and delivery. 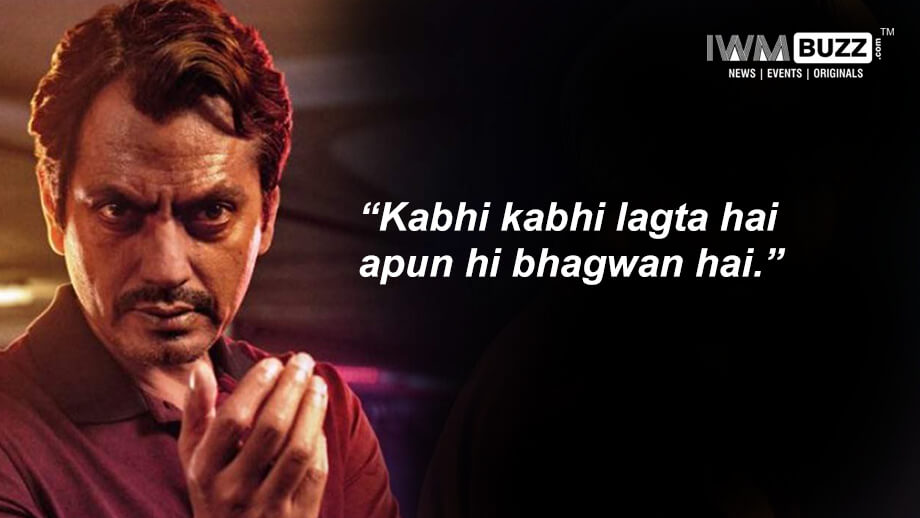 Ganesh Gaitonde’s love for Kukkoo may also have blindsided him to most events happening around him and this dialogue was a powerful representation of that. 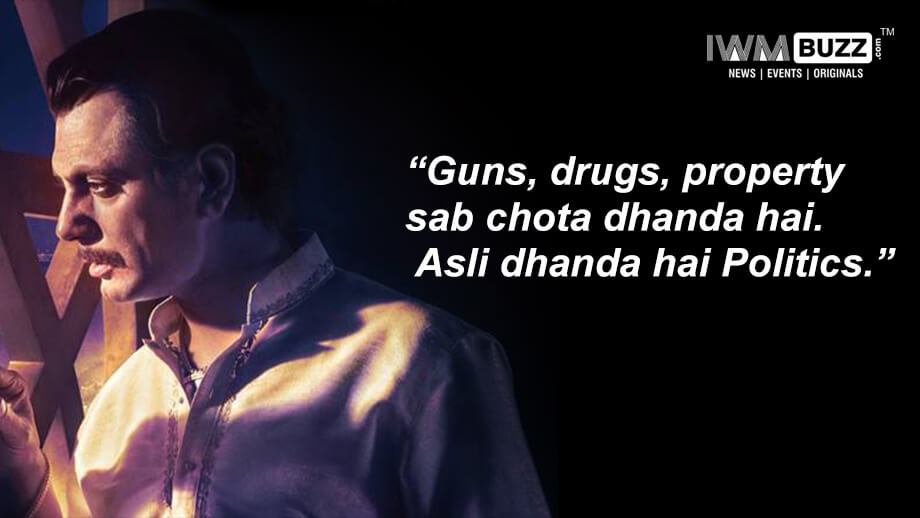 This was regarded as one of the most direct-hitting and yet a subtle eye-opening dialogue in the series where the mafias and their gangs openly dish out Politics. Radhika Apte made her presence known in Sacred Games, with her character giving raw cuts and urging even the men in uniform to see her as their equal, mentally and physically.

With baited breaths we await season 2 of this Saif Ali Khan and Nawazuddin Siddiqui starter Sacred Games and who knows, Netflix India might just top this one!

He never gave me the respect which a wife deserves in a relationship: Aaliya Siddiqui

I understand the anger of movie exhibitors, but can they offer us a solution? asks Nawazuddin Siddiqui

Nawazuddin Siddiqui Tells You What To Watch During Lockdown