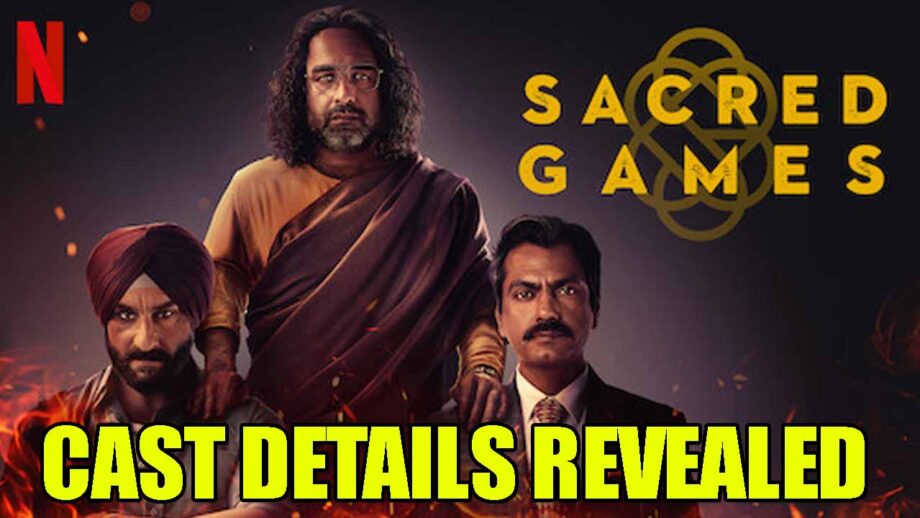 Netflix India Original Sacred Games season 3 is eagerly awaited by fans. The second season focused on the story of police detective Sartaj Singh (played by Saif Ali Khan) and he tried to stop a nuclear attack on Mumbai.

As it has not yet been confirmed to be returning, no information has been released yet about Sacred Games season 3. But given that season two ended on a huge cliffhanger when it was revealed that Sartaj had three attempts to break the code and stop the nuclear bomb set to destroy Mumbai. Just as he put in the final code and waited to see if it was the correct combination, the screen dramatically cut to black. Fans are desperate to know what this means for the future of these characters.

Sacred Games Season 3 is likely to commence with some new story with similar cast and end in a beautiful manner. In other words, the third season will bring a totally new story from scratch. The actors like Saif Ali Khan, Radhika Apte, Nawazuddin Siddiqui, Pankaj Tripathi, Neeraj Kabi, Elnaaz Norouzi, Jeetendra Joshi, Kubbra Sait, Rajshri Deshpande, Jatin Sarna to name a few are likely to reprise their roles.