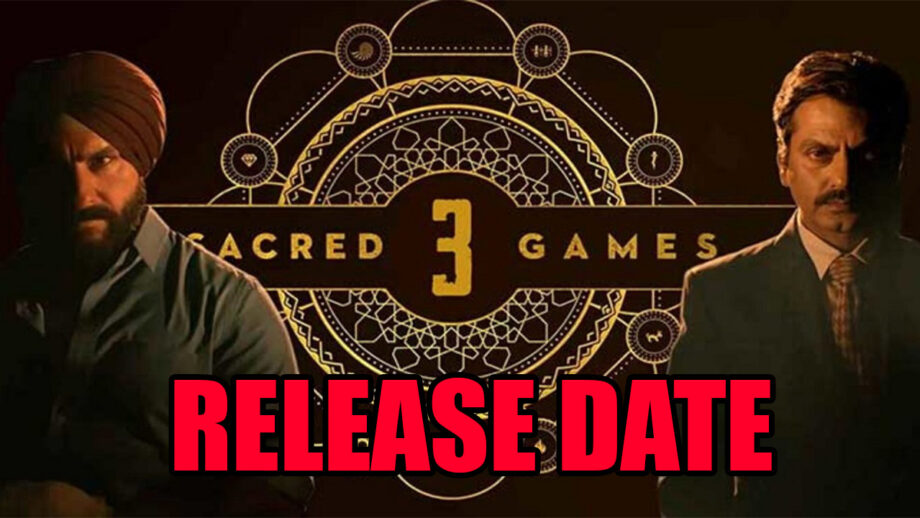 Sacred Games is one of the best crime-thriller web series and the most-watched series of the country. The series is a perfect combination of thrill, suspense, and mystery. The constant flashbacks and throwbacks have made it really more interesting and exciting among the audience.

The story, suspense, and plot have puzzled us in its 2 seasons. The fans have been eagerly waiting for the release of season 3 of the series.

Netflix has already announced the release but the date is not yet confirmed. There are speculations of the season releasing in Season 2020. But it seems that they would require a bit of more time for the release. This is due to the pandemic.

Also Read: What Will Happen in Sacred Games 3?