Two of the most highly rated BollyWood stars. Battling it out head to head on TikTok. Who’ll win? 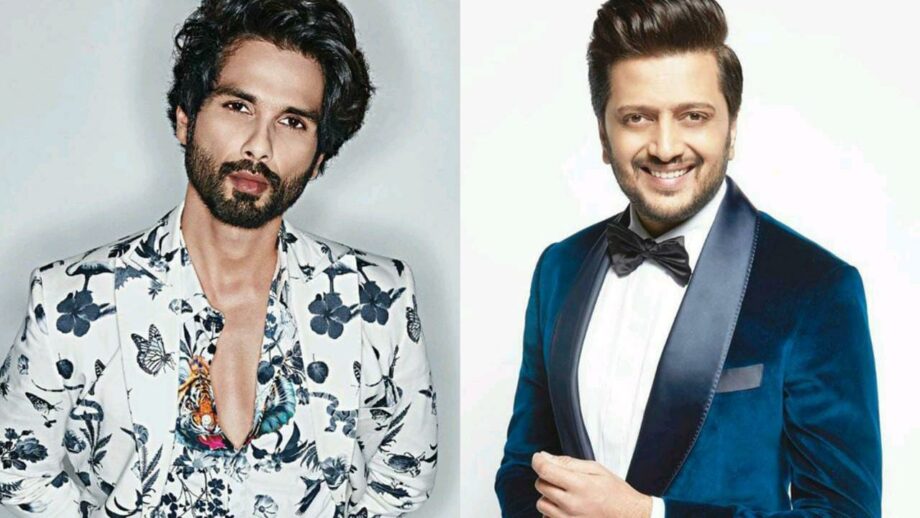 TikTok is one of the best-used apps in India and no doubt it’s the best entertainment too. It is the best platform to showcase the talent of a non-famous person to become popular. It was earlier known as Musically. Apart from normal people who got the same from TikTok, we also have several Bollywood stars who are super active on TikTok, like Shraddha Kapoor, Jacqueline Fernandez, Kriti Sanon, and many more. We have a Bollywood star Riteish Deshmukh flaunting his super-duper cool attitude on TikTok, which is loved by his fans. From being an Indian film actor, producer and architect, known for his work in Hindi and Marathi cinemas, he loves to entertain his fans with a daily dose of his comedy and energetic videos. He rocks with his acting and style on the app and is becoming one of the influencers for the upcoming TikTok stars.

Shahid Kapoor is an Indian actor who has worked in many Bollywood films. Recently, he got popular for his Bollywood movie “Kabir Singh”, which is a romance drama. The movie became popular because of Shahid Kapoor and crossed millions of views. After the movie, people were going crazy over the actor Shahid Kapoor who played the role of Kabir Singh in the movie. He got fame through many other movies. He is an eminent personality with killer looks. The 38-year young actor is slaying in the Bollywood industry and has achieved a huge fan following through his hard work and acting skills. Shahid married Mira Rajput in the year 2015 and has two children. The couple looks cute and naughty together as it shares a bond of love and happiness. Kapoor looks stunning in a beard. He is the perfect Man in Black as he looks killer in black outfits and is seen more in black outfits. In one of his Instagram feeds, he has posted selfies with his better half where both of them pose in a funny manner and look cute together. His TikTok account is also more than amazing. He has millions of followers which only cover a fraction of his actual real life fanbase. But, it is still definitely something.

So, we apologise in advance for making this so hard. But, please let us know who you think is better? 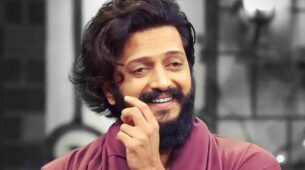