Shehnaaz has made some pretty interesting quotes over the years. Let's have a look at some of them. 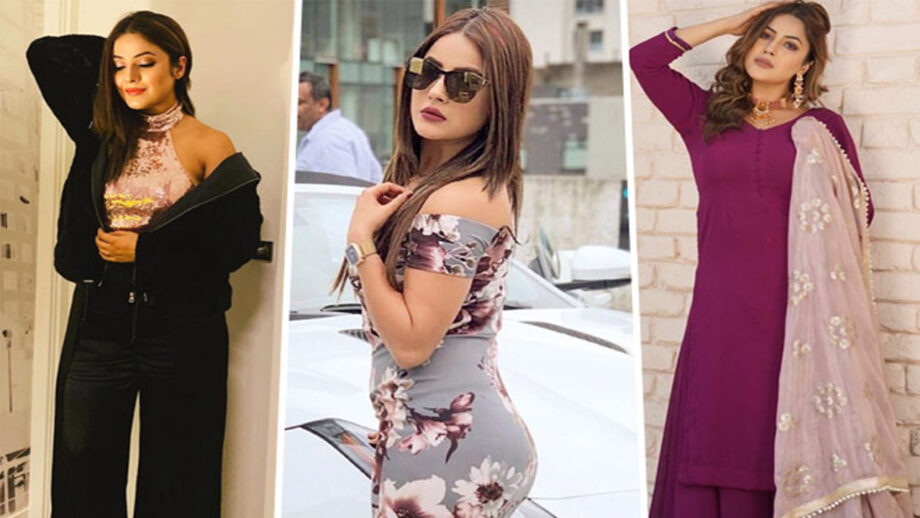 Punjabi model, actress, and singer Shehnaz Gill is a part of the all celebrity line-up this season in Bigg Boss. The Punjabi kudi has managed to grab all eyeballs owing to her fun quotient and bubbly attitude.

Shehnaaz Gill got her first ticket to fame through her appearance in the song Majhe Di Jatti. The star has a fan base of her own which consists of millions across the country. Among her fans and friends, she likes to be called Sana and she claims to be mesmerized by acting from a very young age and hence has also taken part in many fashion contests. She is a very prominent name in the Punjabi film industry for her amazing acting.

Her wittiness is something that is always discounted from her intelligence as a singer. She has given us all some pretty interesting quotes over the years.
Some more quirky than the others. She knows exactly how to spin her words to say what she wants to.

Some of her quotes that we thought were quite interesting are:

Those are just some of her quirky and intelligent quotes. Stay tuned for more such articles. 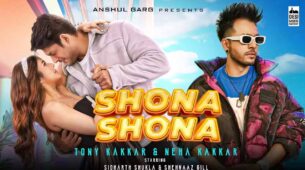